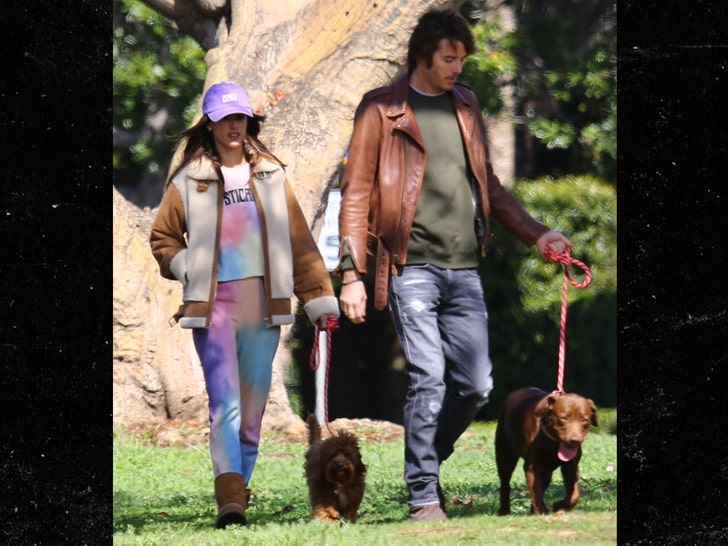 Forget social distancing, Alessandra Ambrosio's just having trouble putting space between herself and her ex-fiance while out for a walk with her current guy.

The retired Victoria's Secret supermodel was out Tuesday in Santa Monica walking her pooches with her BF, Italian fashion designer Nicolò Oddi. Not too long into her walk, she learned it's a very small world after all ... cause she ran into her ex and baby daddy, Jamie Mazur. 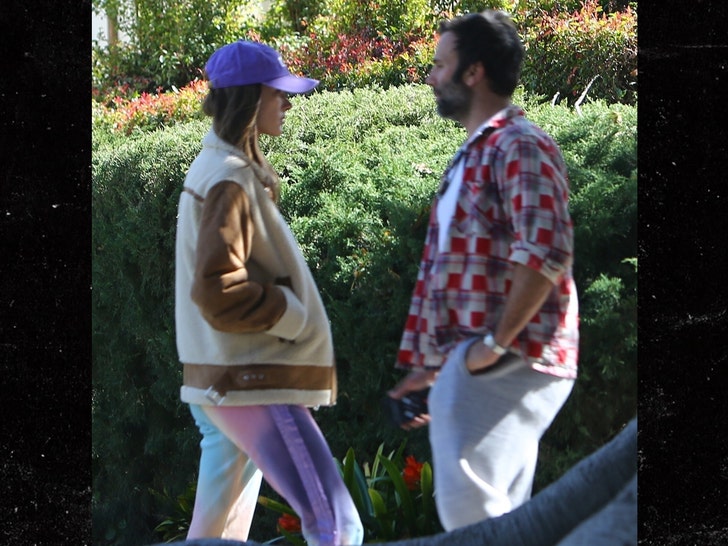 It appears they had a brief and somewhat tense encounter ... based on their faces. The former couple, of course, share 11-year-old daughter, Anja, and 7-year-old son, Noah. Jamie had proposed to Alessandra in 2008 but a decade later in March 2018, she announced their breakup.

Four months later, Alessandra started dating Nicolò. We think you'll get no complaints from this group about keeping 6 feet apart! 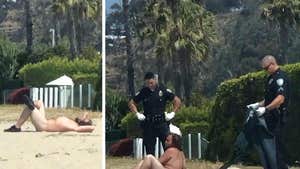 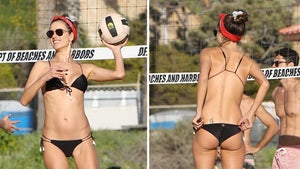