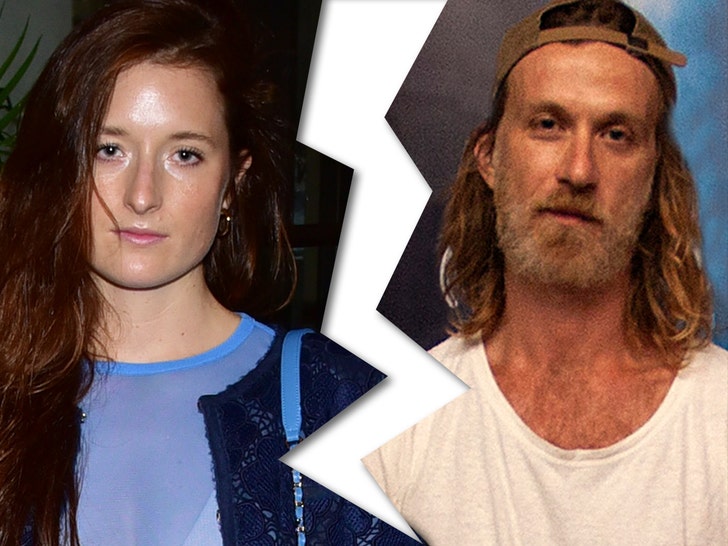 Grace and Tay, a keyboardist, did not have any children together ... which should make the divorce way less complicated. It's not clear what led to the split.

The estranged couple first met as kids way back in 1993 on the set of their parents' film, "The River Wild." Meryl and David Strathairn starred in the flick as husband and wife.

Grace is best known for playing Dominique DiPierro on "Mr. Robot" ... and also for her roles in "The Newsroom," and "American Horror Story." 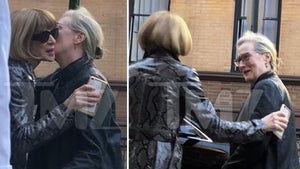