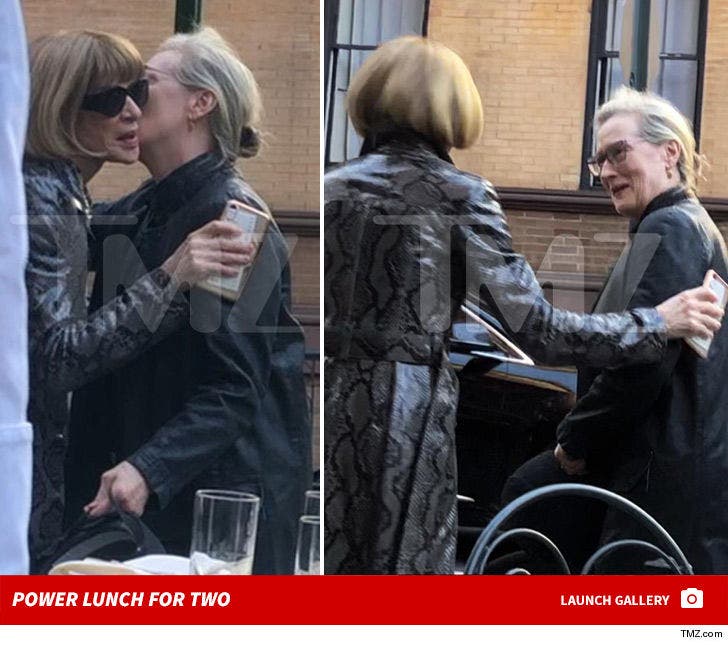 Meryl Streep and Anna Wintour must've felt like they were looking in a mirror when they grabbed a bite in NYC, but unlike their "Devil Wears Prada" alter ego ... their reflections were friendly!

The 2 women -- both icons in their own right -- had what's definitely the most powerful power lunch we've seen in a while. Eyewitnesses tell us they did Italian at a spot called Sant Ambroeus last week in NYC's West Village.

The big question ... who made who wait?? Our sources tell us it was Meryl who arrived first, with Anna arriving shortly after in a typically stylish ensemble ... including her signature shades, natch. 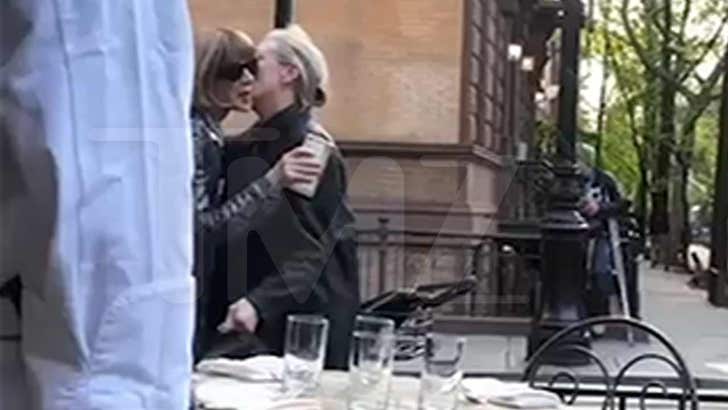 After exchanging air kisses, we're told Anna and Meryl sat down for about an hour-long meal that appeared to be salads. Good food, good conversation ... and at the end each went on their merry way.

Low key, no drama ... and probably disappointing for any 'Devil Wears' fans who might have been sitting nearby. If you didn't know -- and you should -- Meryl's character in the 2006 comedy was based on Anna.

It was long rumored Vogue's head honcho wasn't at all flattered -- but they officially buried the hatchet in 2017 with a 1-on-1 interview. 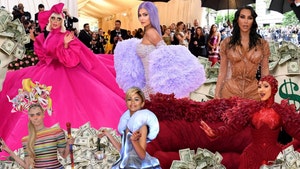