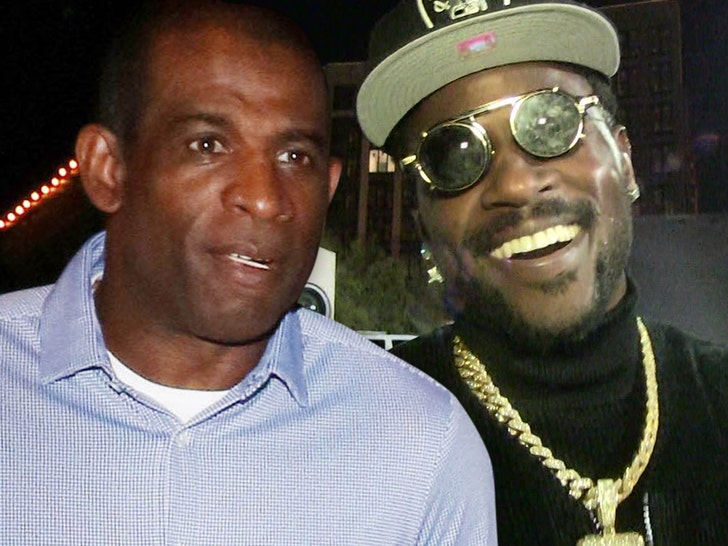 Antonio Brown is on the road to redemption -- at least according to Hall of Famer Deion Sanders who says he's "proud" of all the process AB is making off the field.

Of course, AB has been in the news for all the wrong reasons dating back to his days with the Steelers, Raiders and Patriots -- from stupid things like helmet drama and beefs with GMs, to more serious issues like allegations of rape and assault.

But Deion Sanders is publicly supporting the WR -- in fact, Sanders shared snaps from a FaceTime with AB on Tuesday and made it clear he's in Brown's corner.

"He's working on himself, his family and his game 1 day at a time just like you and I. #Truth"

Sanders -- who has shared his motivational wisdom in retirement -- says he sees the changes that are necessary to make a football comeback ... and as we already know, AB is trying like hell for a reunion with brief teammate Tom Brady.

"The REDEMPTION story is gonna be so darn good because it's gonna be REAL!"

The NFL has said it's investigating Brown -- it's possible (and likely) he'll get slapped with a punishment before being allowed back on the field ... if he's given another shot. 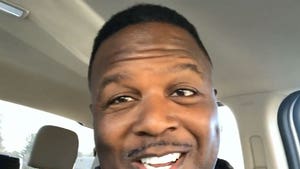 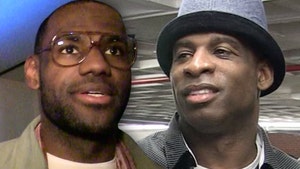