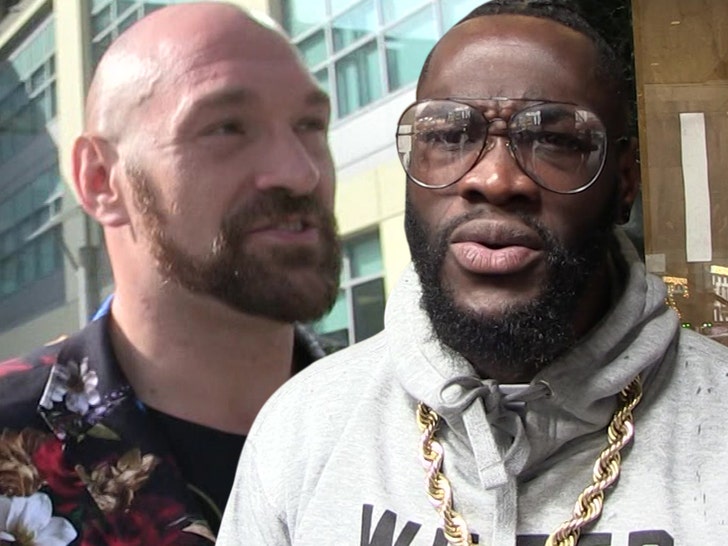 Deontay Wilder will have to wait a little longer to get a 3rd crack at Tyson Fury -- their rematch has been postponed to October in the wake of the Coronavirus outbreak.

The two were set to run it back on July 18 at the MGM Grand Garden Arena in Las Vegas ... with Wilder looking for revenge after taking that "L" during their Feb. 22 fight.

But Top Rank chairman Bob Arum (who reps Fury) says the plans for a 3rd fight in July are off -- explaining, "We don't even know if the MGM will even be open by then."

"You could not guarantee the fighters that the event would take place on that date," Arum told ESPN ... "We couldn't convince them or ourselves," Arum said while noting other potential issues.

"Where were they going to train for it? It just made no sense. You just have to take a step back. How are you going to sell tickets? It's absolutely ridiculous to say the fight is on when the Brits can't even get there."

"So everybody has to take a step back. Boxing is not isolated. It's part of what's happening in the world ... So possibly the fight will be in early October."

Arum told ESPN he's been working with Wilder's co-manager Al Haymon who agrees with the decision to postpone.

Wilder and Fury first fought to a draw during an amazing Dec. 2018 heavyweight fight. Fury won the rematch in a decisive 7th round victory. 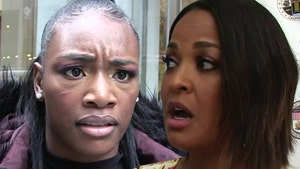 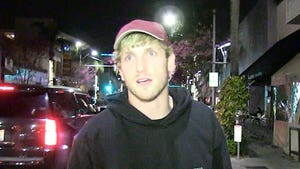