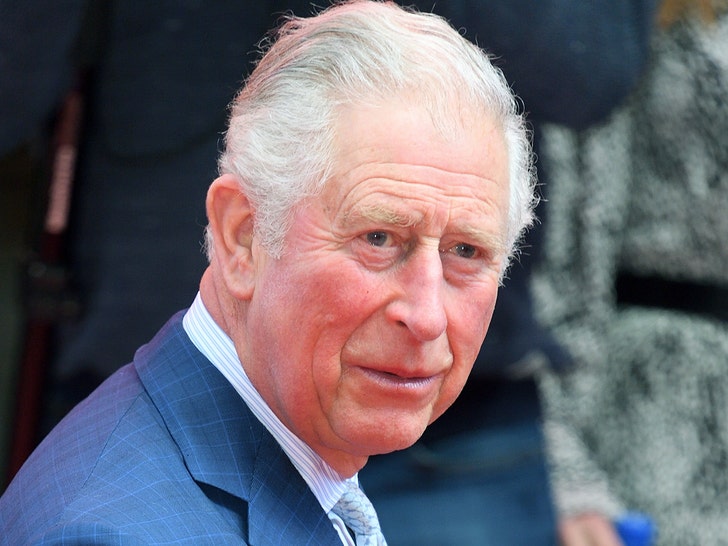 The man who would be king has the virus ... and the Palace issued a scary warning to lots of people.

Prince Charles is displaying mild symptoms ... this according to a Buckingham Palace spokesperson.

The Prince is 71, so he's in the high-risk group. His wife, the Duchess of Cornwall, has taken the Covid-19 test and is presumably negative, because the Palace said she does not have the virus.

Both Charles and Camilla are self-quarantining at their home in Scotland, but there are still issues. 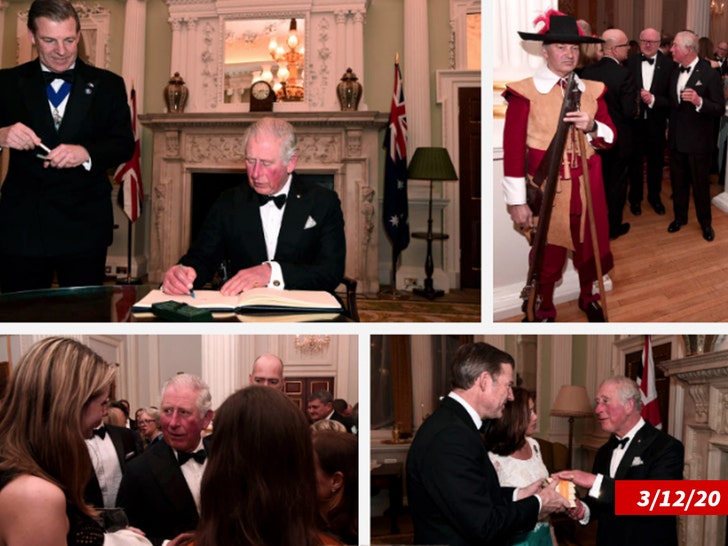 The Queen last came in contact with Charles was on March 12, so it's still problematic. The Palace didn't reveal the Queen's status ... only to say she "remains in good health."

Now, the scary part ... the Palace said, "It is not possible to ascertain from whom the Prince caught the virus owing to the high number of engagements he carried out in his public role during recent weeks." Translation ... Charles interacted with lots of people. 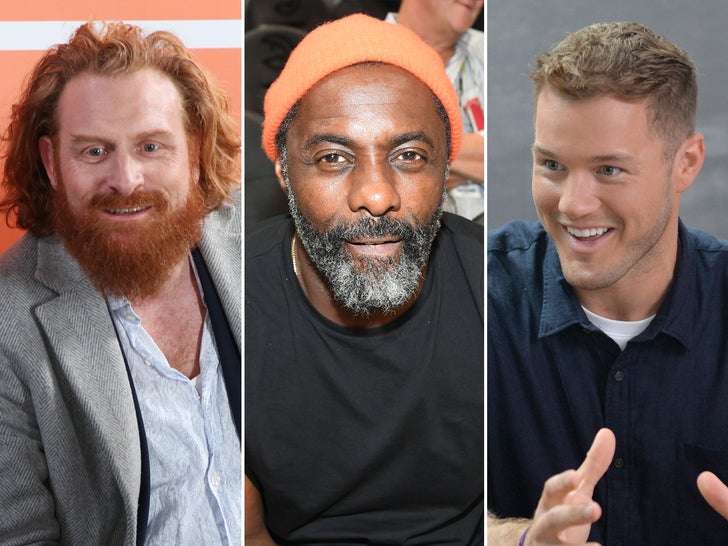 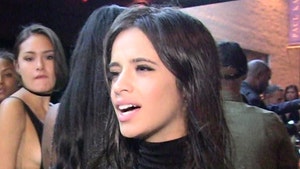 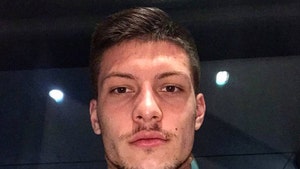