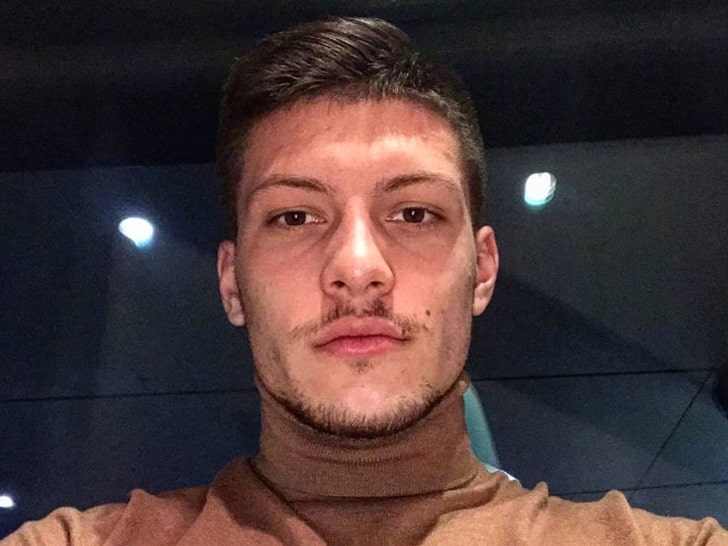 Jovic, along with the rest of his teammates, were advised to stay in two-week isolation in Spain earlier this month after a Real Madrid basketball player tested positive for coronavirus.

For good reason, there have been more than 2,800 deaths and 40,000 cases in Spain alone since the pandemic began.

But, Jovic reportedly broke quarantine in order to fly back home to Serbia to see his pregnant girlfriend, Sofija Milosevic, last Thursday ... and now, authorities in his homeland are PISSED that he didn't isolate properly.

President Aleksandar Vucic has reportedly claimed the 22-year-old soccer star is under investigation ... and could face time behind bars for the move.

Serbian prime minister Ana Brnabic reportedly added after learning of the incident, "We have negative examples of football stars who earn millions abroad and when they come back to Serbia, they don't self-isolate as is obligatory."

For his part, Jovic has called the whole thing a misunderstanding, saying he wasn't aware of Serbian's quarantine policy ... and claims he even tested negative for COVID-19 twice.

"While in Spain, I tested negative for coronavirus, and I decided to travel to Serbia to help and support our people and be close to my family, in agreement with my club," Jovic reportedly wrote on social media.

"When I landed in Serbia, I again tested negative for coronavirus. I am very sorry that some people did their job unprofessionally and did not give me the correct instructions on how to behave in self-isolation."

"In Spain, I was allowed to go to a pharmacy and a supermarket so I could get the groceries I needed, which is not the case here. I apologise to everyone if I have endangered them in some way and I hope that together we can manage to overcome all this."

Jovic signed a 6-year deal to play for Real Madrid in 2019. He and Milosevic have reportedly been dating for less than a year. 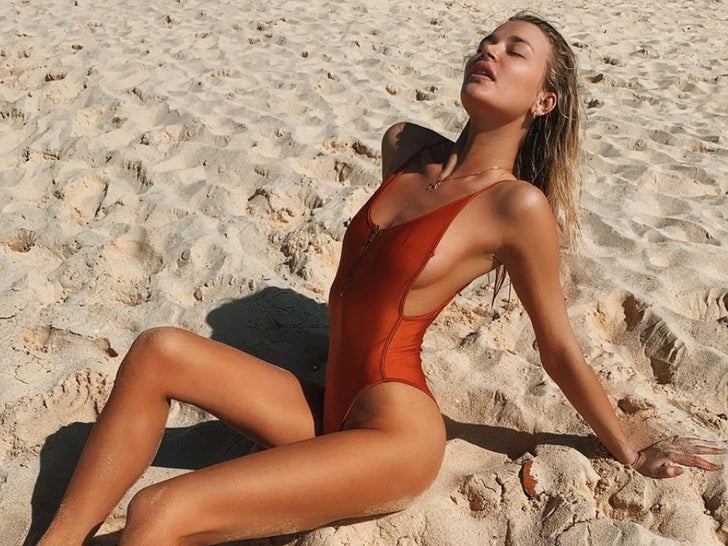