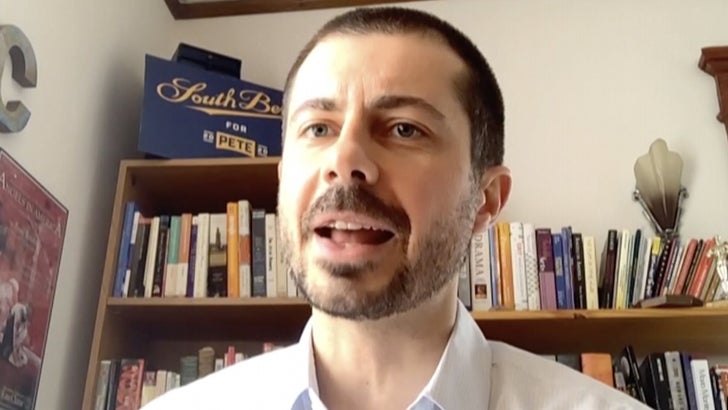 Pete Buttigieg says it's inspiring to see the leadership coming from state and local governments during the pandemic -- something he says the White House is lacking.

Mayor Pete joined us Wednesday on "TMZ Live" and praised the decency, compassion and informed decisions being displayed by governors, and even mayors. He thinks President Trump's been doing the exact opposite.

The former Presidential candidate says it doesn't even feel like we have a President any more -- despite daily virus briefings from POTUS. Pete says it's all about proper messaging ... not so much about Trump's hair. 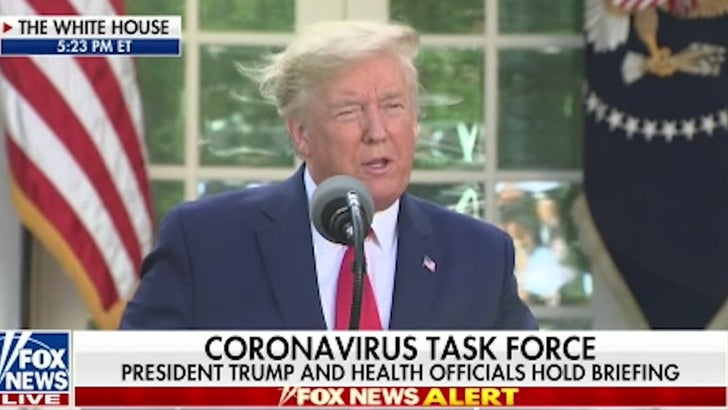 NY Governor Andrew Cuomo is getting a lot of praise for the way he's handled his state's astronomical COVID-19 stats. As a result, many are hoping he can make a late run to become the Democratic nominee -- but Mayor Pete is sticking with Joe Biden, telling us why Obama's VP would make a much better Prez than Trump.

As for Pete's new facial hair and buzz cut 'do? Well, check out Wednesday's "TMZ Live" ... 'cause we dug into his quarantine-life changes.