Bill Withers -- the soulful singer-songwriter known for his string of hits in the '70s -- has died from heart complications ... according to his family.

Withers died Monday in Los Angeles, but his family announced it Friday morning, saying ... "We are devastated by the loss of our beloved, devoted husband and father. A solitary man with a heart driven to connect to the world at large, with his poetry and music, he spoke honestly to people and connected them to each other."

The 3-time Grammy Award winner's death comes as the world is turning to his sweet music for inspiration and encouragement during the coronavirus pandemic ... especially his 1972 hit, "Lean On Me."

Quarantined residents in a Dallas apartment building sat in their windowsills a couple weeks ago, singing the song to lift their spirits.

Withers began recording and performing just 2 years prior in 1970, scoring his first smash single with "Ain't No Sunshine" from his debut album, "Just As I Am" ... released in 1971. The song won the Grammy for R&B song of the year.

He'd go on to land several other hits -- including "Use Me," "Just the Two of Us" and "Lovely Day" -- until he withdrew from making music in 1985 to live a more private life.

Bill was inducted into the Rock and Roll Hall of Fame in 2015, and his songs have been endlessly sampled for other artists' hits from the '90s into this century.

His family says ... "As private a life as he lived close to intimate family and friends, his music forever belongs to the world." 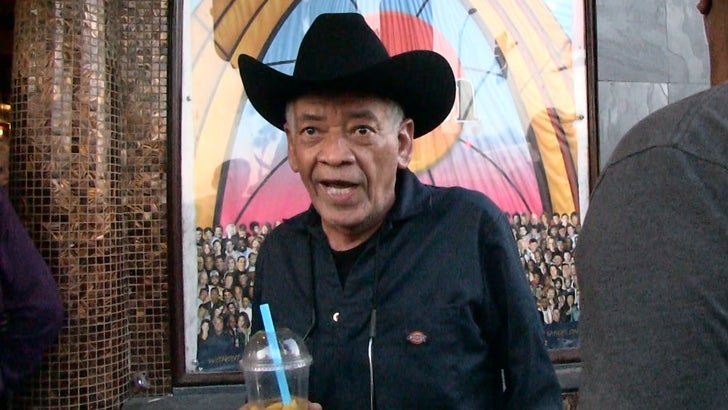 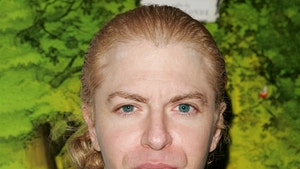