Los Angeles Air Cleanest in Decades Due to Coronavirus Shutdowns

The notorious Los Angeles smog is nowhere insight, and the city's enjoying its longest stretch of good air quality in at least 40 years -- but of course, the reason for that sucks.

The coronavirus pandemic and subsequent shutdown of most commerce and travel across the country has totally changed everyone's way of life, but according to the March 2020 air quality index compiled by the Environmental Protection Agency ... L.A.'s air is reaping massive benefits.

Los Angeles had the cleanest air ever recorded there in March 2020. Astounding chart from the EPA.

This is mostly from reduced driving with the same vehicle fleet. It could be the new normal and ~13 million people living there would be healthier if we electrify transportation. pic.twitter.com/WOCcMhcogI

The chart shows Angelenos experienced the cleanest air recorded last month since at least 1995, but the EPA's data actually goes back to 1980 ... and there hasn't been a longer span of "good" air days since then either.

Cody Hill, a California energy company exec, estimates it goes back even further, saying March 2020 may well have been “one of the best months at least since the 1940s, when there was huge migration as we ramped up aircraft production in the L.A. basin to fight WW2." 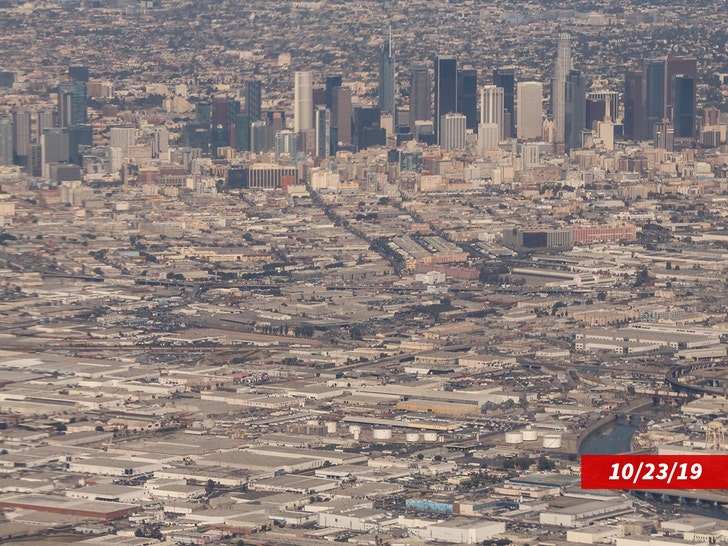 Of course, the main reason for the improved air quality is the lack of traffic emissions that normally get pumped into the air during morning and evening rush hours ... back in the pre-COVID-19 days. Now that a major chunk of L.A. residents are hunkered down at home and off the roads, there's way less pollution ... and no more smog.

In fact, on March 18 after the state put safer-at-home orders in place, L.A.’s infamous rush-hour traffic was moving 71 percent faster than it usually does on a Wednesday afternoon ... and that trend's expected to continue for the foreseeable future.

So, the EPA's air quality numbers for L.A. in April should be off the charts. Like we said ... a true Hollywood silver lining. 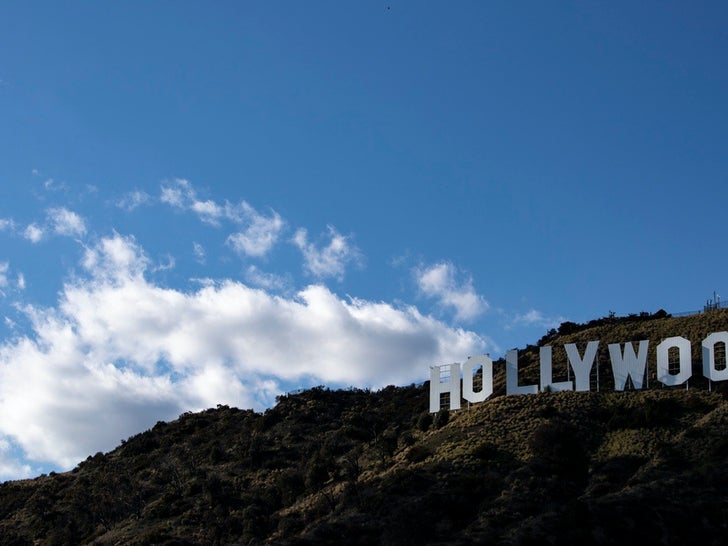 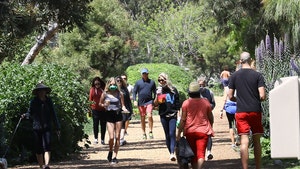