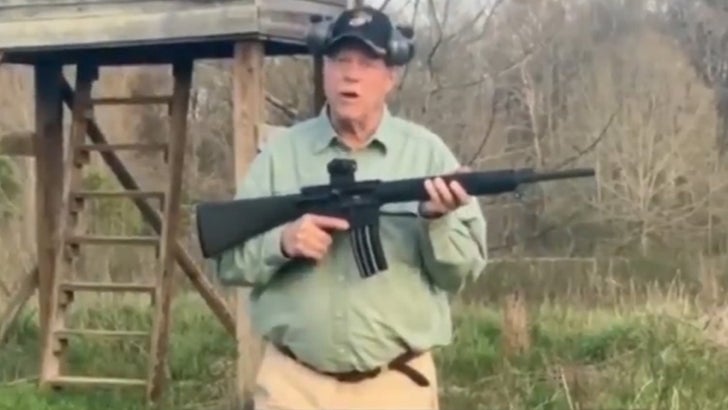 Former U.S. Congressman Paul Broun is turning to pandemic fear-mongering and a gun giveaway in an effort to return to the U.S. House of Representatives.

The GOP politician from Georgia's latest ad leans in hard on the 2nd Amendment, and includes what sounds like a racist dog whistle. In the spot, Broun says warns you might have to defend against "looting hordes from Atlanta" during these "uncertain times."

Broun, who served as the Rep. for GA's 10th congressional district from 2007 to 2015, also touts AR-15s as the ultimate "liberty machine" for fighting off a tyrannical government and the ever-looming threat of socialism.

Not only does Broun vow to never give up his guns ... he's also giving away a semi-automatic rifle to "one lucky person" who signs up for his email updates.

Fear, guns, and propaganda -- that's one approach to getting out the vote. God bless America. 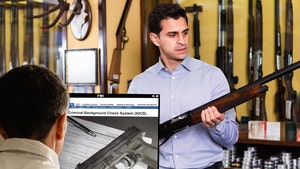 Cops Not Fazed By Gun Sales Spiking During Coronavirus Pandemic

You Might Want to Rethink Weapons & Guns Politix Coronavirus