Ex-MLB star Josh Hamilton is now facing up to 10 YEARS behind bars ... this after the former MVP was formally indicted on a felony child abuse charge earlier this week.

Hamilton is accused of brutalizing his 14-year-old daughter back on Sept. 30 ... after he allegedly turned into a monster over a comment she made that ticked him off.

Hamilton is now facing between 2 and 10 years in prison if he's convicted of the charge.

As we previously reported ... Hamilton turned himself in to authorities in October after his daughter told law enforcement he threw a full water bottle at her chest and later hit her during an argument at their home. 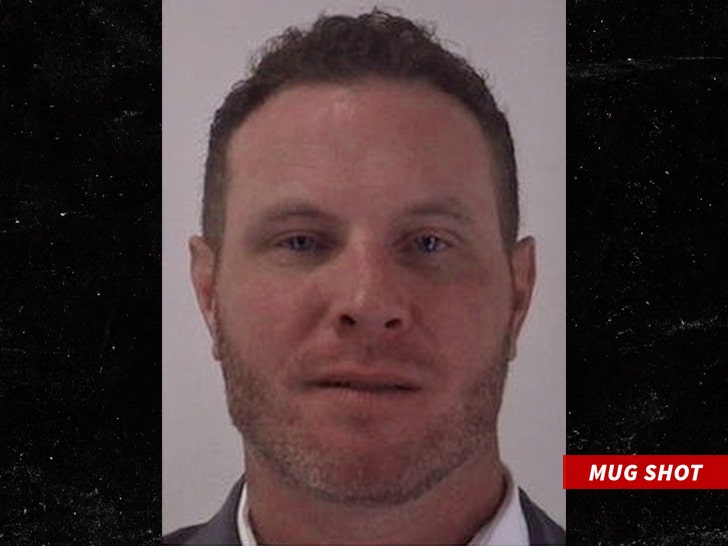 In the arrest warrant, obtained by TMZ Sports, the girl alleges Hamilton pushed her, hit her with an open hand and closed fist, left scratches on her and even tore her sweatshirt during the incident.

Hamilton's daughter also claims the ex-outfielder told her, "I hope you go in front of the f*cking judge and tell him what a terrible dad I am so I don't have to see you anymore and you don't ever have to come to my house again."

Hamilton has adamantly denied the allegations, with his attorneys telling the Dallas Morning News, "[He] is innocent of the charge against him and looks forward to clearing his name in court."

It's unclear when Hamilton's next hearing on the matter will be ... the court system in Tarrant County is facing delays over the coronavirus pandemic. 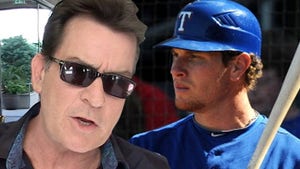 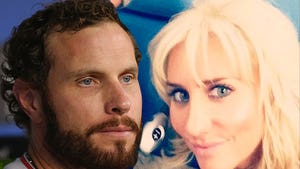 Josh Hamilton -- Wife Blindsided By Divorce ... I Never Cheated On Him'