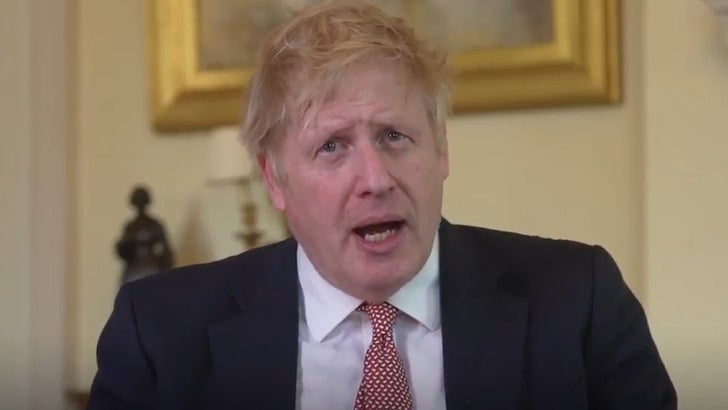 UK Prime Minister Boris Johnson is off his potential COVID-19 deathbed ... getting out of the hospital on Easter morning, and he's giving props to the people who helped him survive.

Johnson made a 5-minute long address shortly after he was released from a London hospital, and parts of it sounded like an Oscars acceptance speech. That's not a dig, it was actually very cool the PM mentioned by name almost every nurse or doctor who treated him as he battled the coronavirus.

He made special mention of 2 nurses named Jenny and Luis, who he says were at his bedside through his 3 nights in ICU. As he put it, "They were watching and they were thinking and they were caring and making the interventions I needed" in order to increase his body's oxygen levels.

Johnson announced he tested positive on March 27, and it got so bad he had to be hospitalized early last week.

You can tell he's not anywhere near 100 percent ... Johnson was gasping for air at times during his speech. His office says he will not be going back to work immediately as he continues recovering. 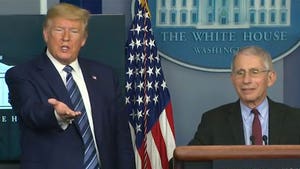