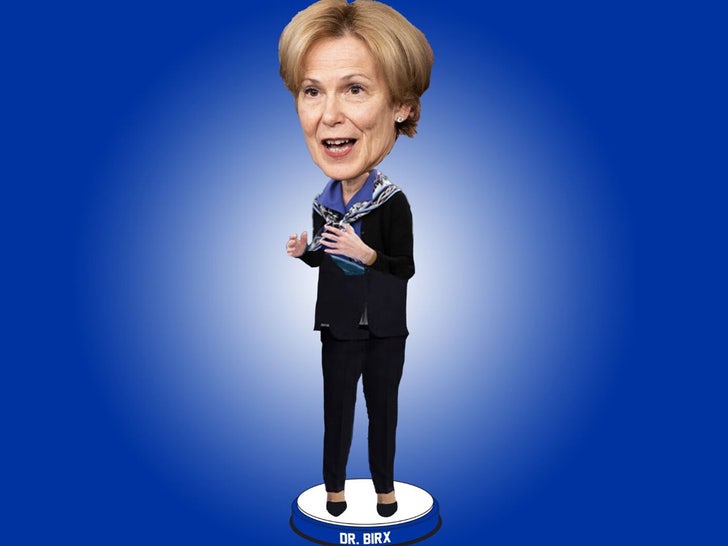 Dr. Deborah Birx is in the hall of fame -- the Bobblehead Hall of Fame -- and like Dr. Fauci before her ... her plastic likeness will raise funds for protective gear for medical workers.

Bobbleheads for Birx -- the coronavirus response coordinator for the White House task force -- went on pre-sale Wednesday for $25, and 5 bucks from each sale will be donated to the American Hospital Association's Protect the Heroes campaign ... according to National Bobblehead HOF and Museum co-founder Phil Sklar.

Sklar says ... "Bobbleheads are the ultimate honor, and we think Dr. Birx deserves it, given what she has done and continues to do for our country and the world in the battle against COVID-19."

Birx's figurine features her wearing one of her signatures scarves, which have garnered a fan following -- one Instagram account has more than 17,000 followers. The bobbleheads are expected to ship in July. 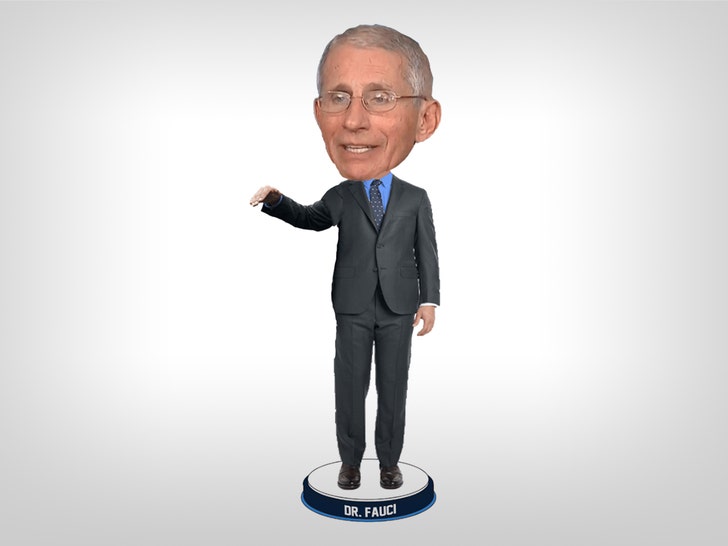 Birx bobbleheads come a week after the museum released Fauci bobbleheads for presale, which have already raised over $130k for the same good cause and quickly became the company's best-seller. 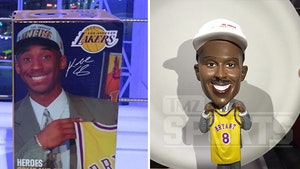 Kobe Bryant -- Epic Bobblehead Fail ... Who the Hell Is That?! (PHOTO)