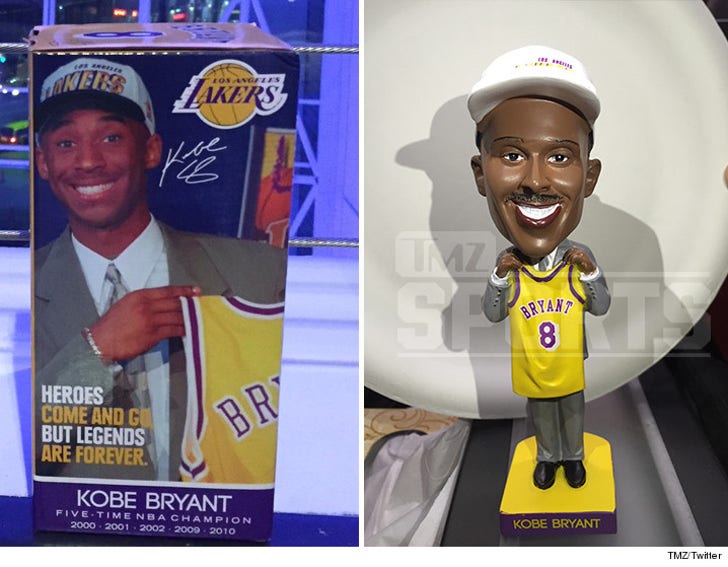 This is the bobblehead Lakers fans got Tuesday night for Kobe Bryant bobblehead night ... problem is, THAT'S NOT KOBE BRYANT!!

According to the box, the image is supposed to be based off the famous photo of Kobe holding up his #8 jersey the day he was announced to the team.

This could be a lot of people ... but it sure as hell ain't Mamba. 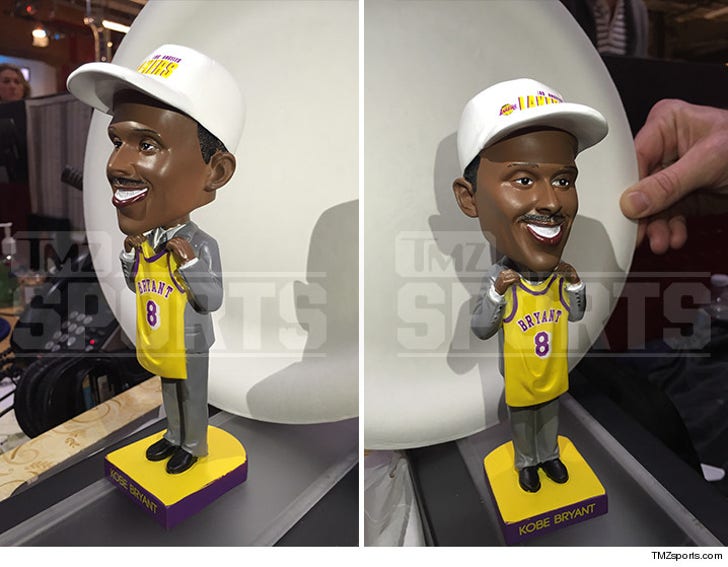 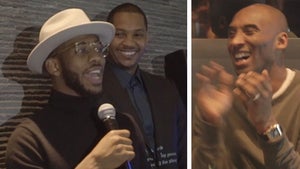 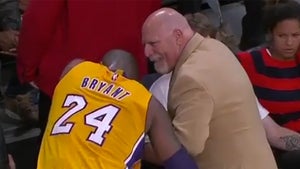