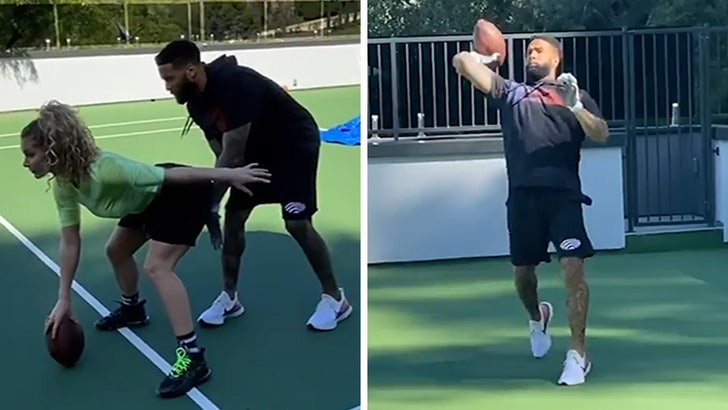 Odell Beckham Jr. didn't win much during the Browns' year ... but he's CRUSHING the offseason -- getting touchy-feely with his smokin' hot GF while hitting awesome trick shots!!

The Cleveland wideout and his model girlfriend, Lauren Wood, headed out to a sick backyard court this week ... and she played the best center we've ever seen during Odell's throwing sessions.

Check out the video ... her three-point stance is incredible -- and OBJ clearly had no problem taking some snaps from her!!!

As for the trickery part of the clip ... Odell nailed a full-length pass straight into a basketball hoop -- and he went crazy afterward.

But, let's be honest, the star of the show was Lauren ... who even made a great cheerleader for Beckham!!

The couple has been officially together since November ... but they were a rumored fling long before that -- and seem awfully cozy during these quarantine times.

Which begs the question ... could she get a ring from Odell before he gets one with the Browns?!?! 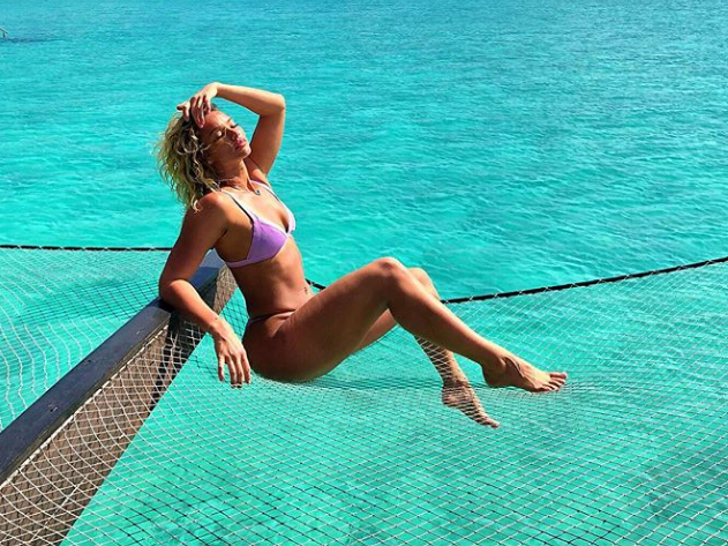 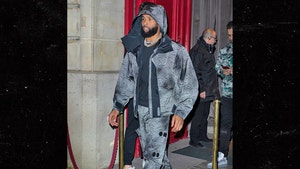 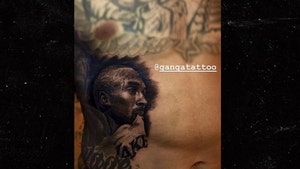