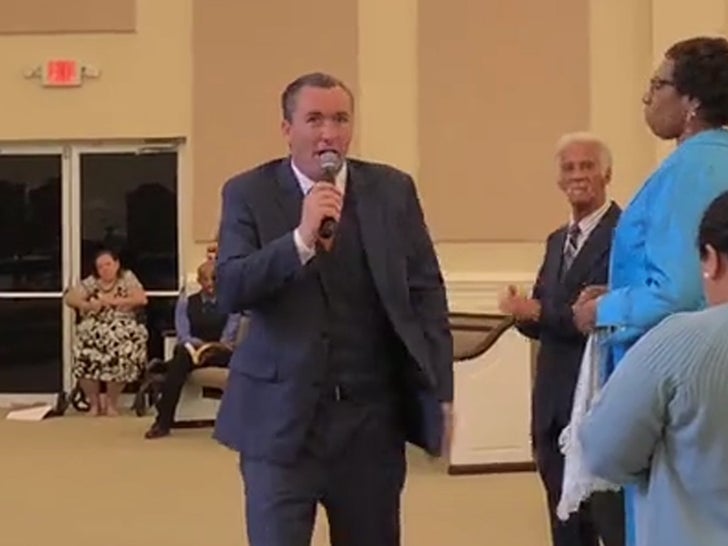 8:40 PM PT -- A 78-year-old man who was a member of Life Tabernacle Church has reportedly died from COVID-19. According to NBC Local 33, the man's cause of death was "acute respiratory distress syndrome, 2nd pneumonia, 2nd COVID-19."

Spell disputed the man's cause of death, saying he died of a broken heart after recently losing his son. It's unclear when the man last attended service at Spell's church.

Pastor Tony Spell's lawyer has pneumonia in both lungs and is hooked up to oxygen after contracting COVID-19 ... TMZ has learned.

Jeff Wittenbrink tells TMZ he was admitted Tuesday to Baton Rouge Medical Center with the virus after his condition worsened over the weekend. In addition to pneumonia, he's battling a high fever and persistent cough.

Wittenbrink attended two services at Pastor Spell's Life Tabernacle Church ... on April 2 and April 5, which was Palm Sunday. He tells us he shook hands with the controversial pastor that day, but added Spell sanitized his hands immediately afterward. Wittenbrink says Spell does that after he shakes hands with everyone. 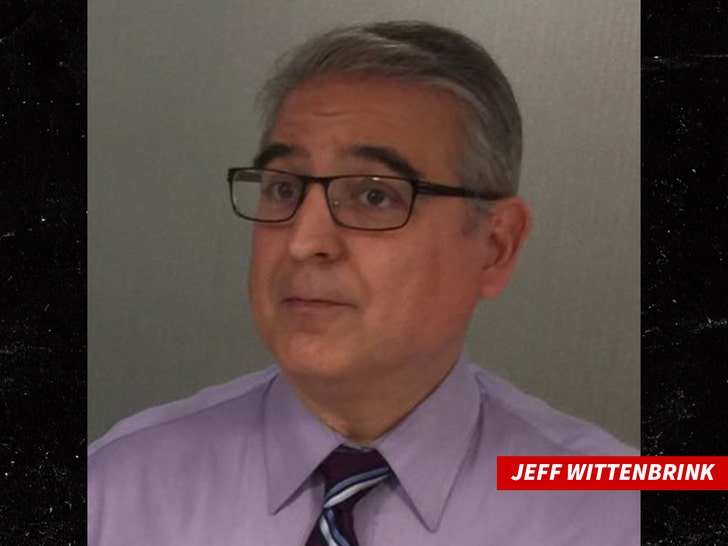 He also says he did NOT go to Easter Sunday service and his wife decided not to attend either ... given his condition. That being said, he doesn't think he contracted the virus while attending church.

Instead, Wittenbrink thinks he picked it up the previous week while doing his daily business and going to drug stores, grocery stores and hardware stores.

The Baton Rouge lawyer is repping Spell's Life Tabernacle Church in its fight to defy the state's stay-at-home order. All of this as Louisiana approaches nearly 2,000 hospitalizations due to the coronavirus. 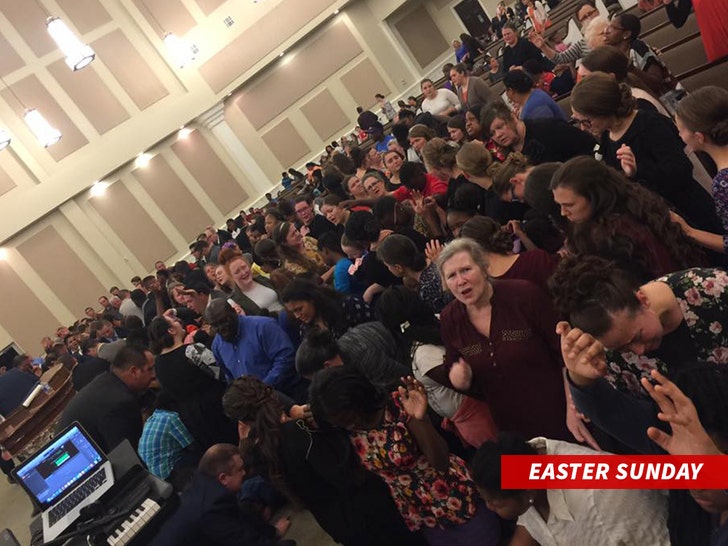 As we first reported ... Spell said his parishioners are true Christians who wouldn't mind dying from the virus because they'd be doing so in the name of God and freedom.

Spell's church was packed on Easter Sunday ... and it seems nothing will stop him from continuing to do so. He's already been arrested once, and the police say they're working with the D.A. to build a case against him. 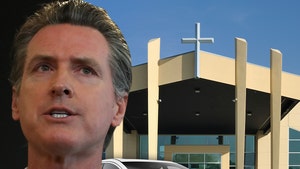