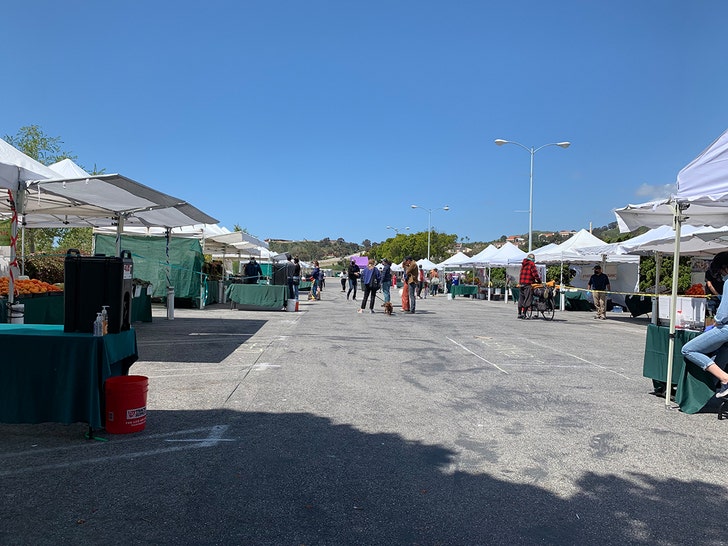 At long last, an L.A.-area farmers market has FINALLY implemented proper social distancing protocols for the masses ... and it looks like Malibu's the first to do it well.

These photos show the Malibu Farmers Market in full swing Sunday, but it looks pretty dead -- which is a good thing. It appears organizers have put in place new rules that they're making their shoppers (and vendors) abide by ... so far, it seems successful. 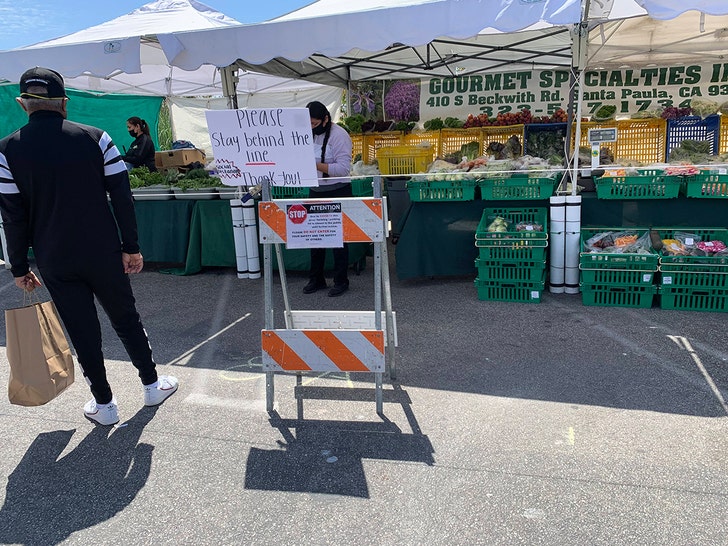 You can see ropes along the front of the farmer's stands, with signs telling people to stand behind the line. The tents here are also a good 6-feet apart from each other -- and the whole layout in general is way more spread out than what we've seen at other markets in recent weeks. The shoppers themselves also seem to be practicing appropriate safety measures, with solid social distancing and even face masks to boot. Well done, Malibu! 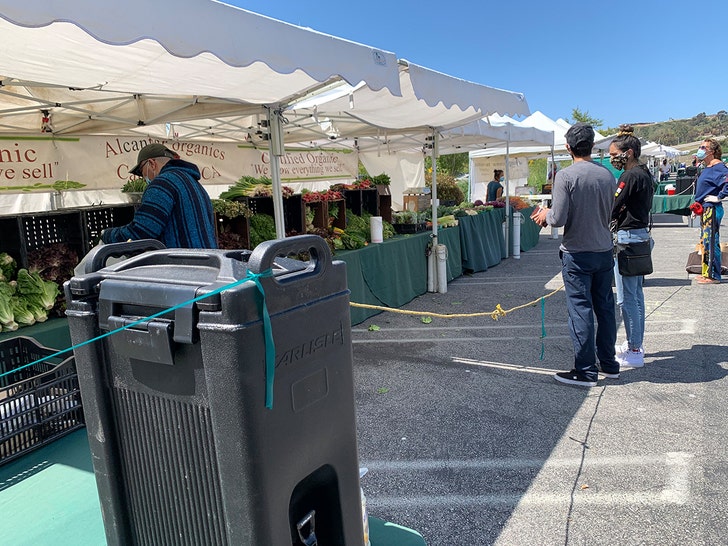 Granted, the 'Bu isn't nearly as populated as some of the more south-end cities below it -- places like Santa Monica, Brentwood, Studio City and other neighboring L.A. 'hoods have populations that are more than double than that of Malibu, which is a meager 13,000 or so.

Still, we'll give props where it's due. Seems like the richest and most privileged among us are putting health over an organic plum -- here's hoping others follow suit. 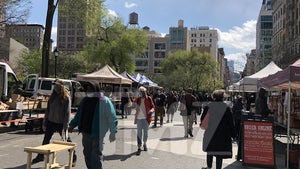 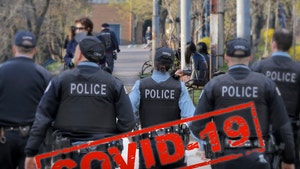