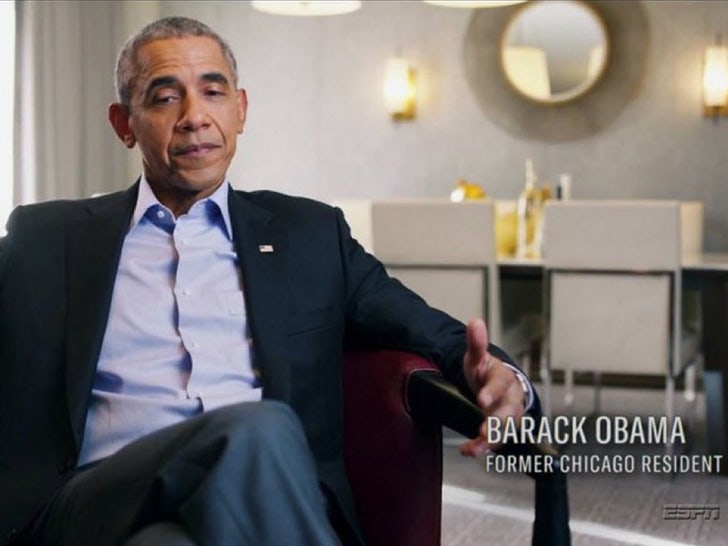 The new Michael Jordan documentary has a funny way of describing kiiinda important people in U.S. history -- like Barack Obama and Bill Clinton -- but hey ... they aren't wrong.

On Sunday, ESPN aired the first two episodes of "The Last Dance" -- and while they were talking about MJ's early years at UNC and eventually with the Bulls ... they brought in former Presidents Obama and Clinton. 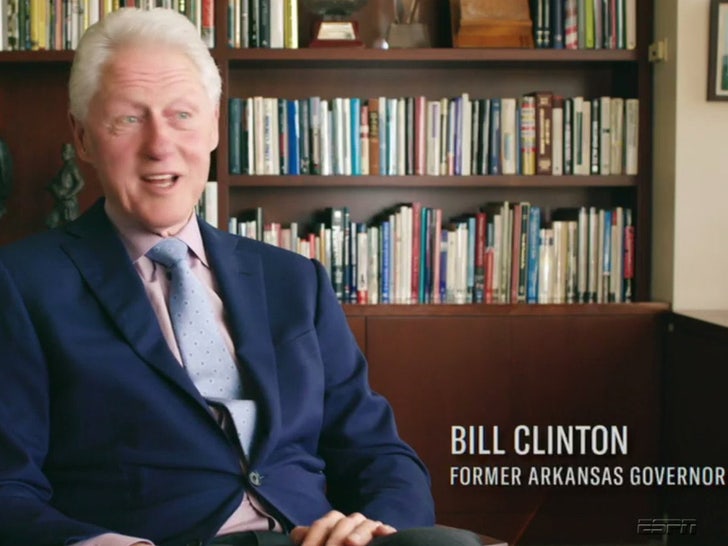 Here's the thing ... the odd title choices aren't incorrect. Yes, Bill was the governor of AR once upon a time before he made a run at the White House in the early '90s -- and he WAS discussing Scottie Pippen's days at the University of Central Arkansas.

And sure, Barack, the former U.S. Senator and Prez WAS talking about what Chi-Town was like when MJ first arrived.

.@common used to be a ball boy for the @chicagobulls. A fan offered him $5 to get Jordan's autograph. MJ told Common to sign it and he spelled "Michael" wrong. He had to give the money back. 😆😆😆 #greatstory #truestory pic.twitter.com/0YNTV8hfLe

BTW, there were other famous talking heads for the interview, including Common ... who told a sad but funny story about MJ basically saying ... "F*** Them Kids." 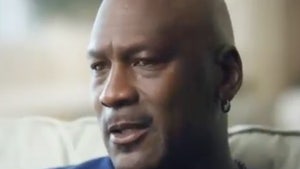 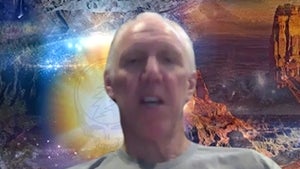