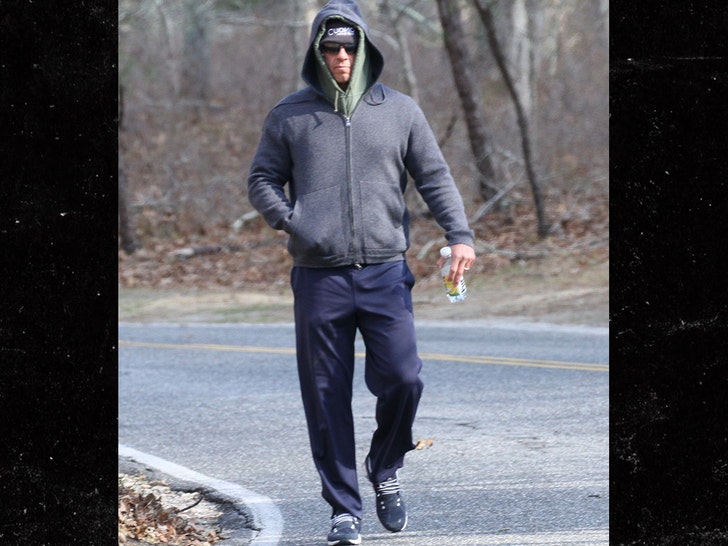 Chris Cuomo is taking a huge step in his COVID-19 recovery -- he's returning to bro mode, getting in some outdoor exercise and, apparently, setting up a home gym.

The CNN anchor, who' been doing his show from his basement, emerged Wednesday for a jog near his home in the Hamptons. It's the first time we've seen him outside since he announced he'd contracted the coronavirus. 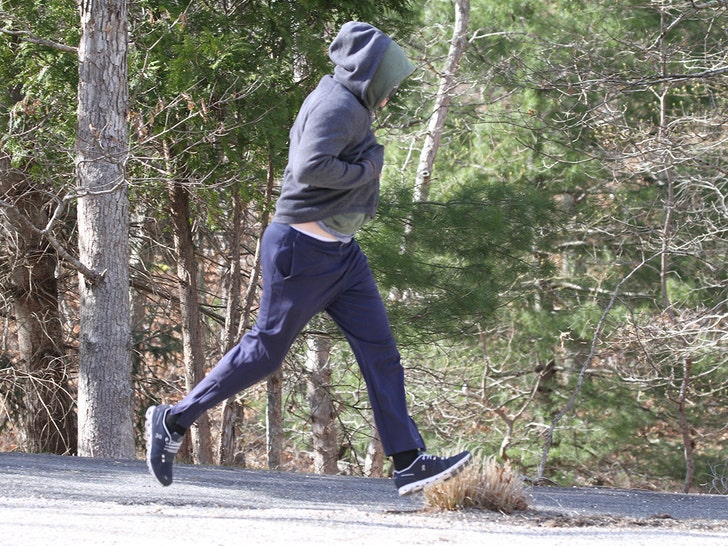 Seems Chris is still pushing it physically as he recovers. Remember, he outlined his game plan to beat COVID-19 ... and the playbook from his doctor called for as much movement as possible because the virus can set up shop in the body when you're sedentary and passive. 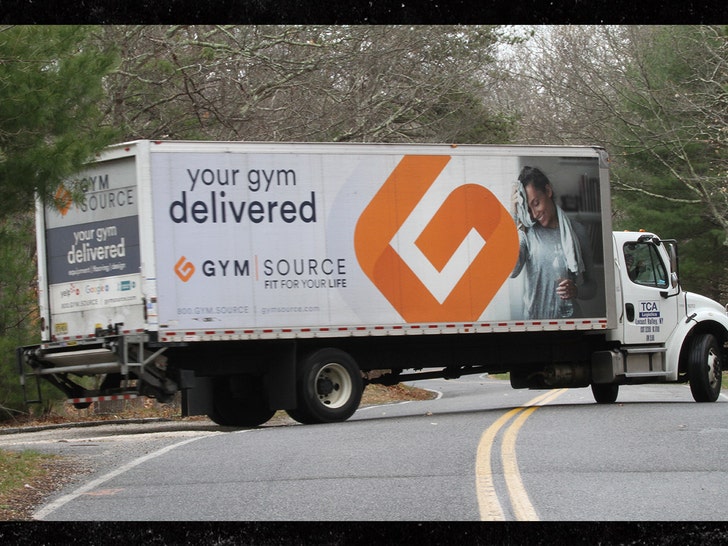 There's little chance that would ever happen with Chris ... looks like he's gonna be stepping up his in-home workouts. Some gym equipment was delivered to his crib.

It's probably no coincidence ... CNN announced Wednesday most of their staff would not return to their offices until September. So, Chris is hunkering down for a long haul.

Unfortunately, he also got some bad news today -- his 14-year-old son Mario's tested positive for COVID-19, which comes on the heels of finding out his wife Christina tested positive last week.

At least the fam has a good role model for beating it. 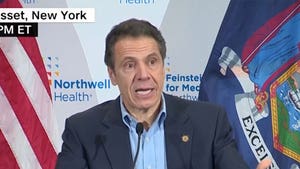 Gov. Cuomo Advises Dads on NDS, Why Ya Gotta Like Your Daughter's BF