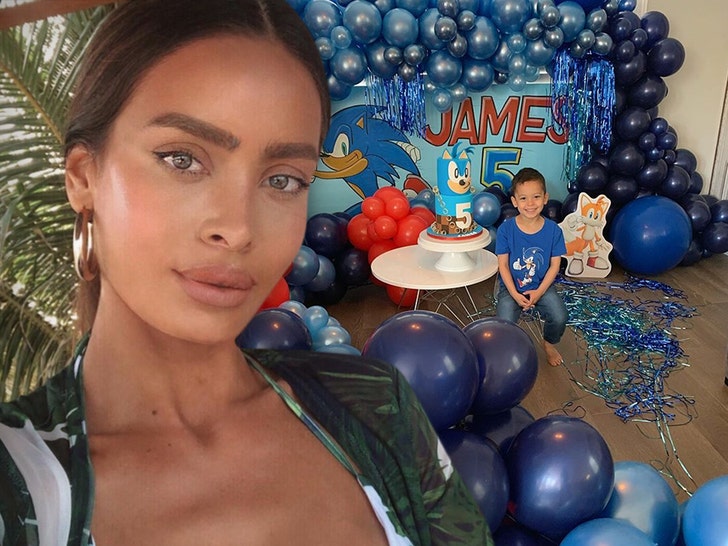 Sarah Stage is like most parents who've had to celebrate their kids' birthdays under quarantine -- ya gotta go virtual, but unlike most, she still ended up spending a bundle!

The fitness-focused model threw her 5-year-old, James, a party at their L.A. home last week -- which was quarantine-friendly ... as it was technically just her and her two kids, including the birthday boy. That doesn't mean she didn't go above and beyond though.

Sarah got all of James' friends and closest relatives, including his Grammy, to hop on a video message to wish him happy birthday. On top of that, she got his inner circle of pals to do a drive-by laser gun shoot-out. All from a distance, of course. 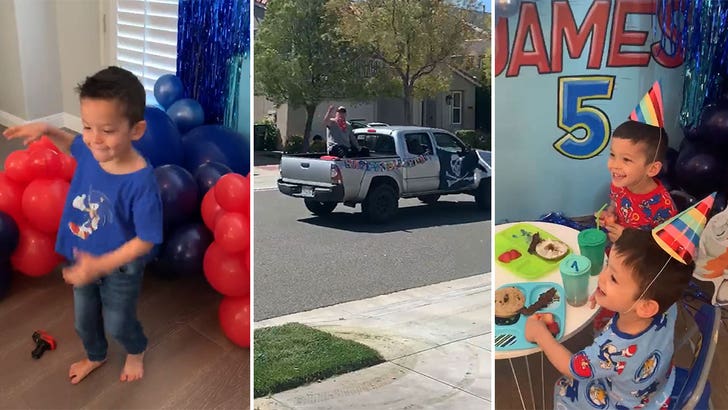 That stuff doesn't take the cake, though ... the "Sonic the Hedgehog" pastry does, 'cause that's what Sarah ordered for James -- not to mention curbside balloon service to deliver a bunch of balloons and party favors for his at-home shindig.

Last but not least ... Spider-Man!!! Mom hit up Super Fly Ent. and dropped a couple hundred bucks for a personalized video message from the web-slinger, and a 1-hour virtual dance party for the kids ... which you can see was money well spent.

Sarah says she went with SFE because the company's giving back to frontline workers. For every party booked through them, they throw a free party for someone helping in the COVID-19 fight.

All in all, Sarah dropped about $1,000 for the digital blowout, and despite the distancing ... she says it's the best party James ever had. Hey, if the kid's happy, everyone's happy. Even virtually. 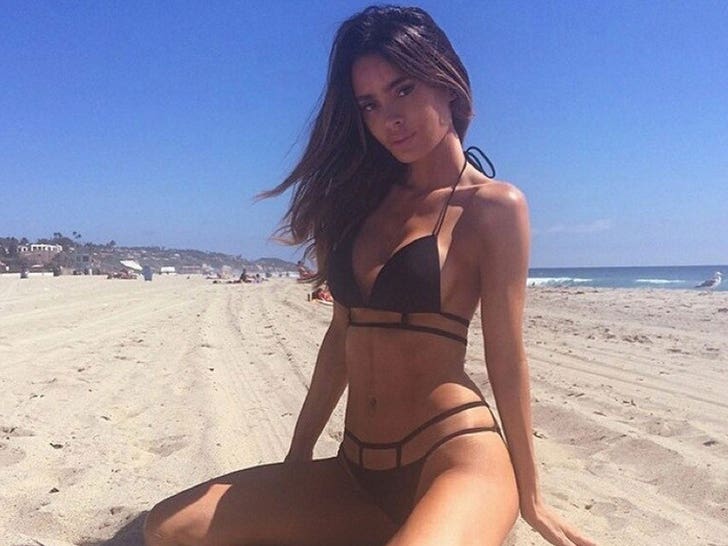 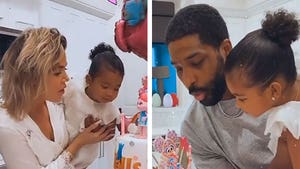 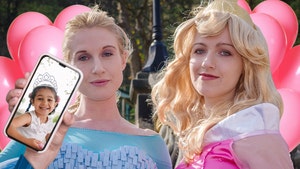