Disney princesses and characters are getting hit hard by the coronavirus pandemic -- they're outta work and struggling to get by -- but not just because Disneyland is closed.

With governments banning gatherings large and small, there's simply no work for the folks who dress up as your favorite Disney princesses and movie characters ... and one group is about to lose a million bucks.

American Immersion Theatre + Princess Party tells TMZ ... they've had bookings canceled left and right, setting up a huge financial hit of about $200,000 for March and April alone, and as the pandemic drags on, they're estimating a loss of $1 million in gross income.

The troupe tells us this is normally the busiest time for events, but there are no more shows on the books this Spring and Summer, which spells doom for their 2,000 actors across 27 different cities.

The theater company is used to working birthday parties, murder mysteries at restaurants and volunteering at hospitals ... but the virus' rapid spread is putting an end to all that.

American Immersion Theatre + Princess Party is hoping things start picking back up by June with some small birthdays before another wave of big events in September ... and in the meantime, they're booking about 7 virtual gigs a day where princesses and characters interact with kids virtually.

Still, the virtual gigs won't make up for the 150 events that are being canceled each week ... and it's a bad sign for the actors who count this as a full-time job.

Anna Faith and Lexie Grace, who went viral in 2014 for being "Frozen" lookalikes, say they feel awful for the kids who had a trip to the Mouse House or a birthday party scrapped by the virus.

Anna and Lexie say they're getting some offers to do personal bday wishes, and they put together a video for parents to show their kids at home, and it's free.

It's pretty bad over at the Los Angeles Princess Company too ... they tell us they're no longer working 6 to 10 parties per weekend, and everything for the next several weeks is canceled, meaning a loss of $500 to $1000 each weekend.

The company is going virtual as well ... offering FaceTime calls with their princesses, but it's just not enough and the small biz is frightened after 7 years of steady work.

Amazing Kids Parties is also feeling the pinch and getting creative ... they say parents are canceling their kids' parties, but looking for alternatives. AKP is now offering virtual meet-and-greets with princesses and other "at-home" birthday packs.

Bottom line ... all the Disney princesses are feeling like Rapunzel these days. 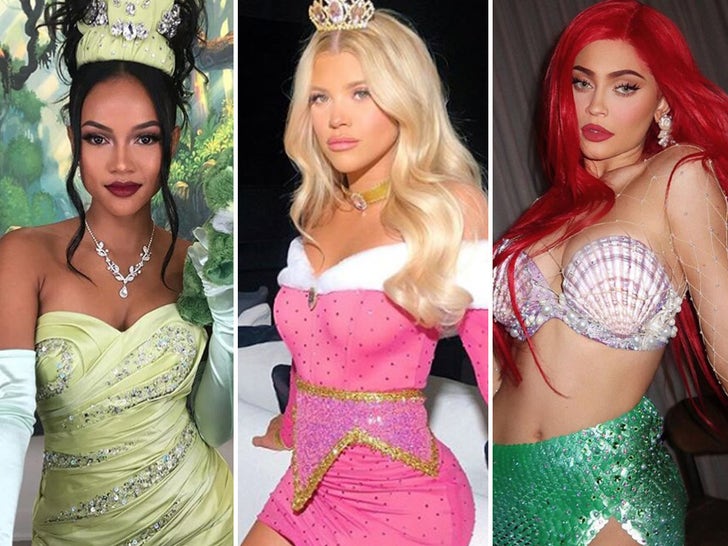 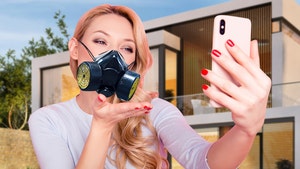 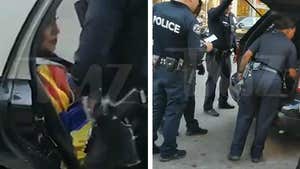