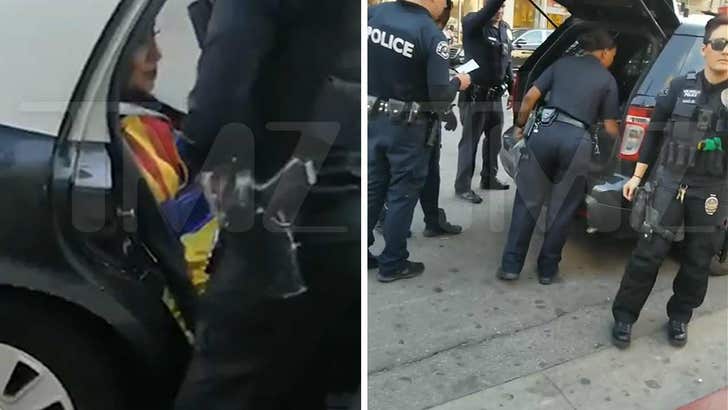 Snow White ﻿isn't heading for a fairy tale ending this time around ... because a woman dressed as the famous Disney character got shoved in the back of a police cruiser after cops say she was way too belligerent begging for money.

Someone shot this video of Snow White getting busted for aggressive panhandling Thursday afternoon on Hollywood Blvd., and the photog clearly thinks the LAPD is playing the role of the witch.

It's kinda funny ... there's a Batman character standing idly by as cops handle the situation. Guess the Dark Knight has a soft spot for Disney princesses. 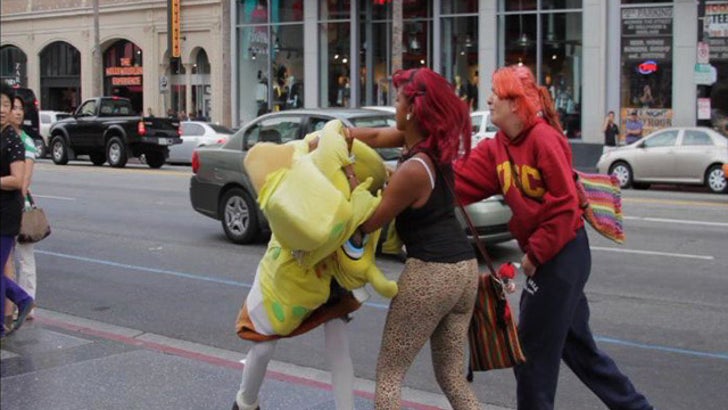 We've seen panhandlers get aggressive on Hollywood Blvd. before ... back in 2011, a man dressed as SpongeBob SquarePants started squaring up with 2 women!!!

No word on if Snow White is getting bailed out by the Seven Dwarfs. 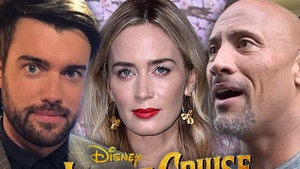