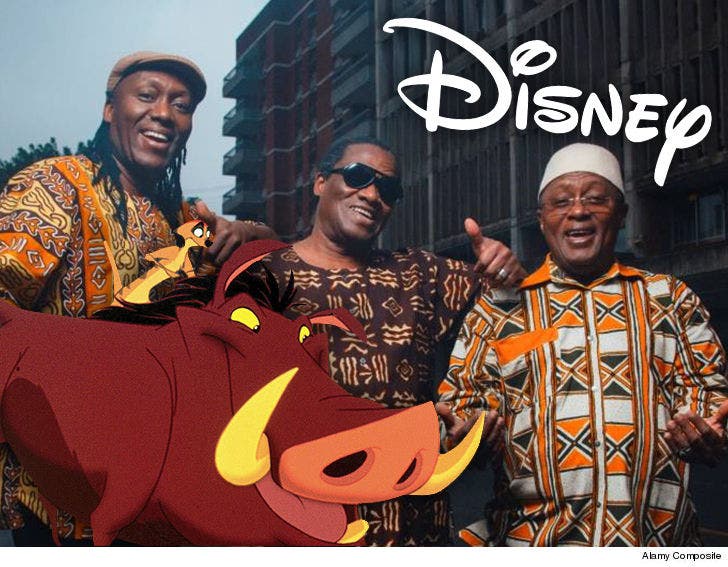 Disney didn't just commit cultural appropriation when it locked down the rights to "Hakuna Matata," the company actually stole the saying from an incredibly popular Kenyan band ... this according to the group's frontman.

John Katana ﻿is on the ground in Africa, and the singer tells us Them Mushrooms popularized the phrase way back in 1980, when the band released its hit song, "Jambo Bwana." 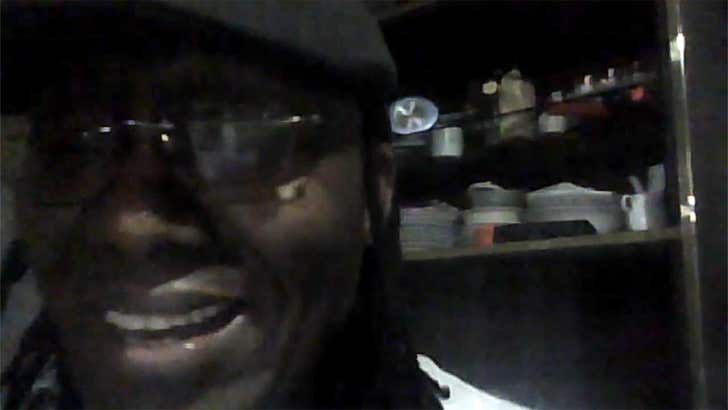 In Swahili, "Hakuna Matata" means "no problem" or "no worries" ... and you probably know it from 'Lion King' characters Timon and Pumbaa.

The original song went platinum in Kenya in the 1980s, but John says he and his bandmates didn't understand copyright laws back then, allowing Disney to swoop in and trademark the phrase in '94, coinciding with its movie release.

Disney is releasing a new 'Lion King' next summer, and the increased spotlight has led to a growing petition accusing the company of "colonialism and robbery" ... while calling on Disney to abandon its trademark. The petition has over 147,000 signatures.

John tells us his band is upset over Disney's trademark, because they feel their ideas were stolen ... and he says with greater understanding of copyright laws and intellectual property theft, the band is exploring legal action against Disney. 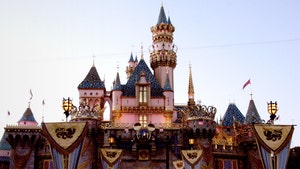 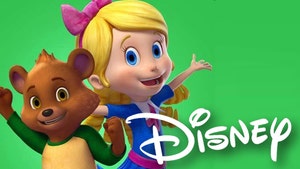