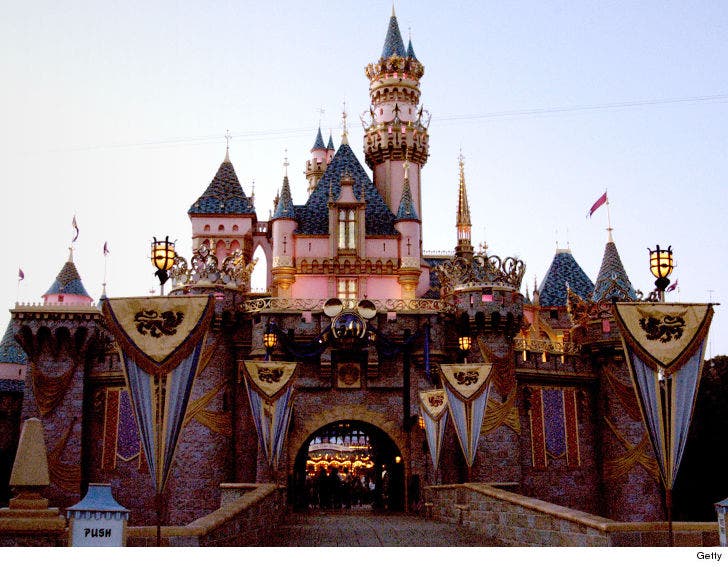 Disney took "A Bug's Life" from the big screen and into the bedroom ... according to a new lawsuit filed by a woman claiming the Disneyland Hotel is infested by bed bugs.

According to legal docs, obtained by TMZ, Ivy Lizette Ewell Eldridge ﻿says she developed a severe skin rash over her entire body after an April stay in the Disneyland Hotel in Anaheim, and the hotel failed to tell her about a bed bug infestation.

In the suit, she says bed bugs latched onto her body while she slept and "sucked her blood until they were gorged." She claims the rash was so bad, she needed medical treatment. 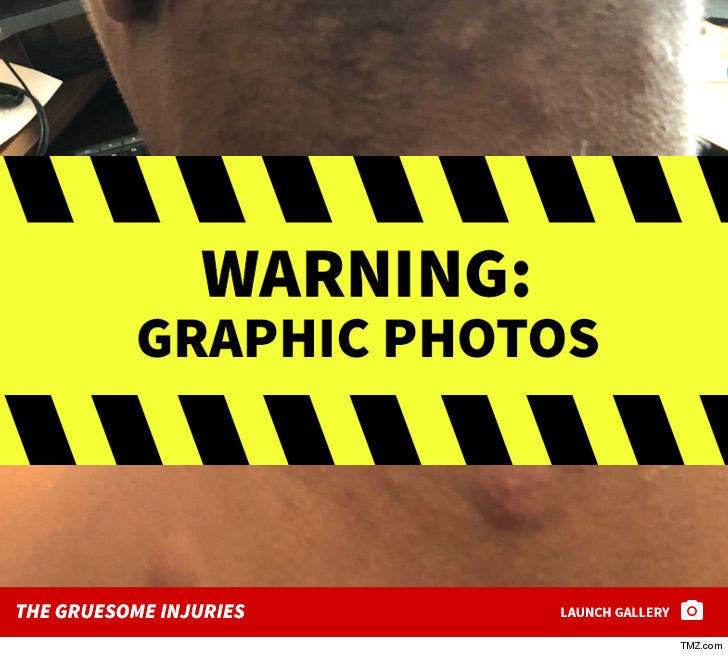 We've obtained photos of her alleged injuries and, yeah ... they're gross. 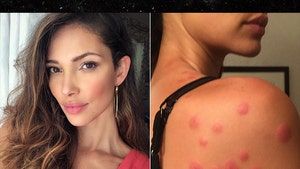