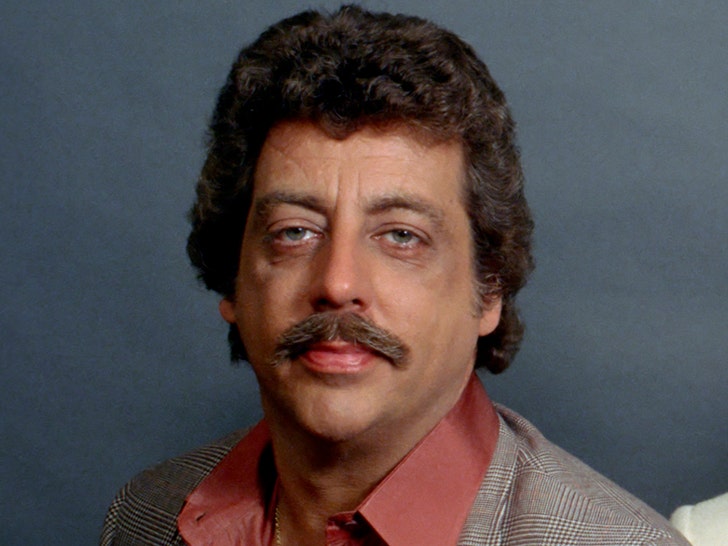 Harold Reid, a member of the enormously popular country group, The Statler Brothers, has died.

Harold was the bass singer and comic. The Statler Bros made a name for themselves by opening for Johnny Cash way back in '64. They had a super big crossover hit the next year with "Flowers on the Wall."

The group followed up with more hits, including "Bed of Roses" and "The Class of 57," which scored a Grammy.

In all, The Statler Bros had 66 singles chart on Billboard country. Pretty amazing.

The official statement reads, "He is and will always be loved by his family, friends and millions of fans. His singing, his songwriting and his comedy made generations happy. He has taken a piece of our hearts with him." 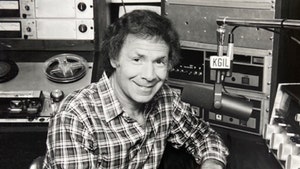 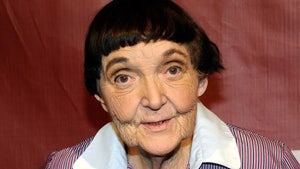