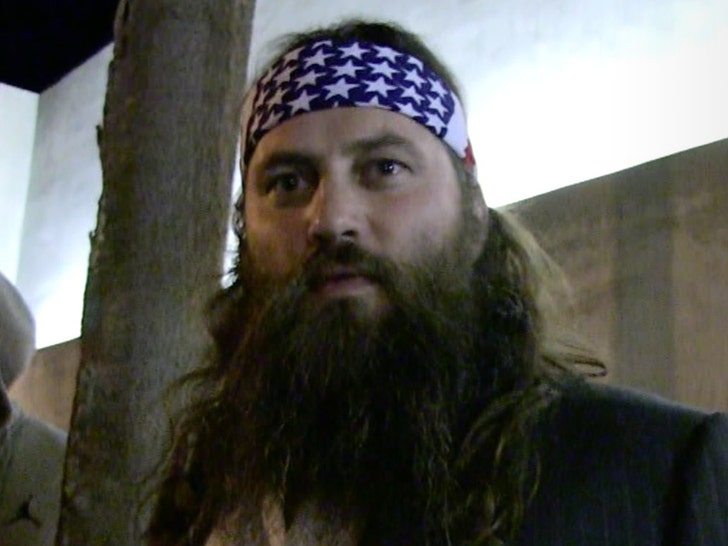 10:03 AM PT -- According to a police affidavit, the officer claims King was the passenger in a white Ford F-250 and in possession of a .380 caliber. According to the docs, a juvenile witness in the car told cops King did, in fact, put the gun out the window and fired multiple rounds from the moving vehicle. 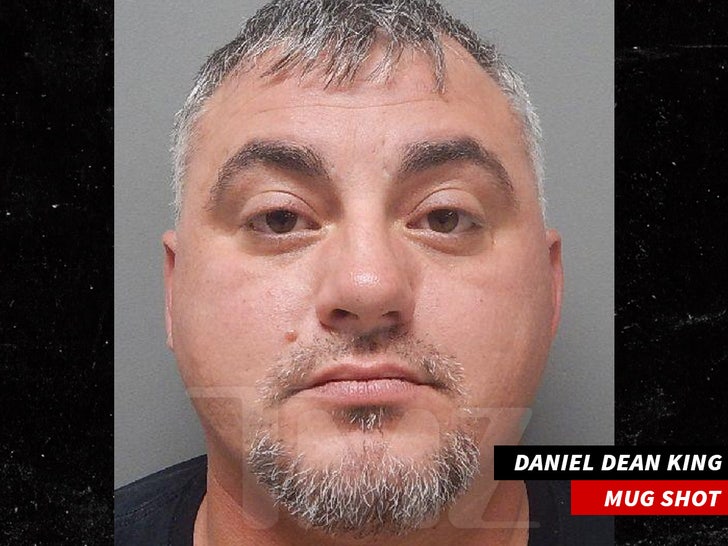 3:35 PM PT -- TMZ has gotten a hold of a still shot from the surveillance footage that captured the suspected drive-by vehicle in action, and it looks like it's built for heavy-duty driving.

As you can see, it's one of those lifted pickups ... and you can even see it's got a license plate on the front, but it's hard to make out. The Ouachita Parish Sheriff's Office tells TMZ ... it was actually two different properties at the same address that were fired upon on, not just one. Sounds like he has multiple homes on the property.

We're also told no arrests have been yet, and the investigation is ongoing. Anyone with relevant information is asked to call 318-329-1200.

"Duck Dynasty" star Willie Robertson's home was the center of a massive shooting this week, where someone drove by and sprayed his home with bullets ... in broad daylight.

The drive-by took place Friday at Willie's estate in West Monroe, Louisiana -- where several of his family members are staying right now during the coronavirus, including his wife, Korie, his son, John Luke, and his wife and infant child ... as well as Willie's daughter, Sadie, and her own husband. He told local media 8 to 10 bullets hit the home.

Luckily, nobody was harmed during the shooting -- for which Willie himself says he was out at the store at the time -- but one bullet went through a window. He says witnesses told them a truck drove up to their gated property and just started shooting.

Willie says he's pretty sure whoever it was, they knew they were firing upon his place specifically, although he didn't elaborate on why beyond that. He also says his family saw the suspected vehicle drive by at least once before unloading in the middle of the day at 2:33 PM.

The truck in question is described as a white on brown Ford F-250 pickup with large aftermarket tires and rims. The driver was described as a white male in his 20s, and other passengers were said to be inside as well. The truck was reportedly caught on surveillance video. Cops are investigating, and Willie says he's in close contact with investigators. 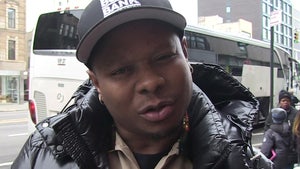 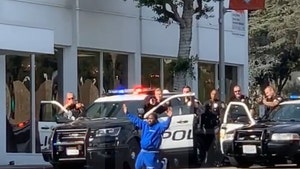