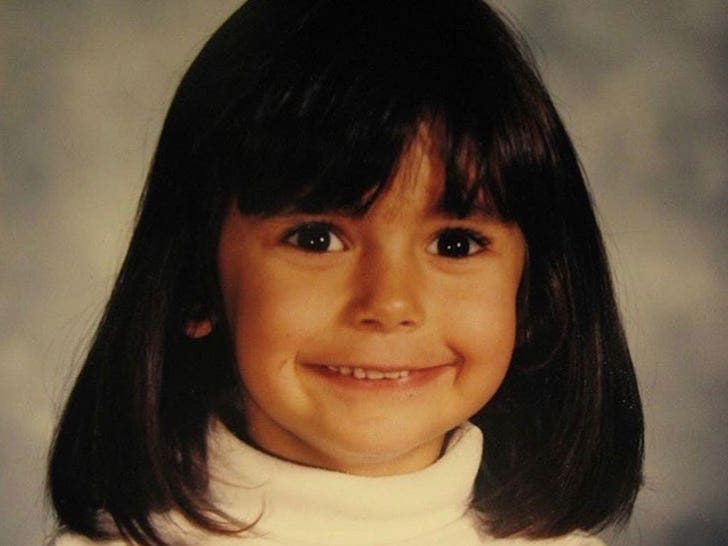 Before this grinning gal was a star in several hit teen television shows, she was just an average kid growing up in Toronto, Ontario.

Originally born in Sofia, Bulgaria this young star got her start at moving around quite young. After her big start in the biz, landing a role on the series "Degrassi: The Next Generation," the actress went on to move to Atlanta, Georgia to work on the CW’s "The Vampire Diaries."

This star now resides in Los Angeles, CA and has been featured in a number of films and television shows since her early days. 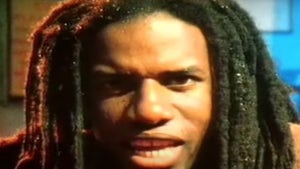 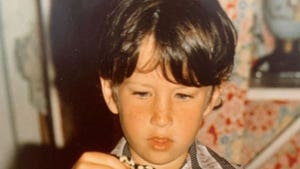 Guess Who This Reptile Runt Turned Into!