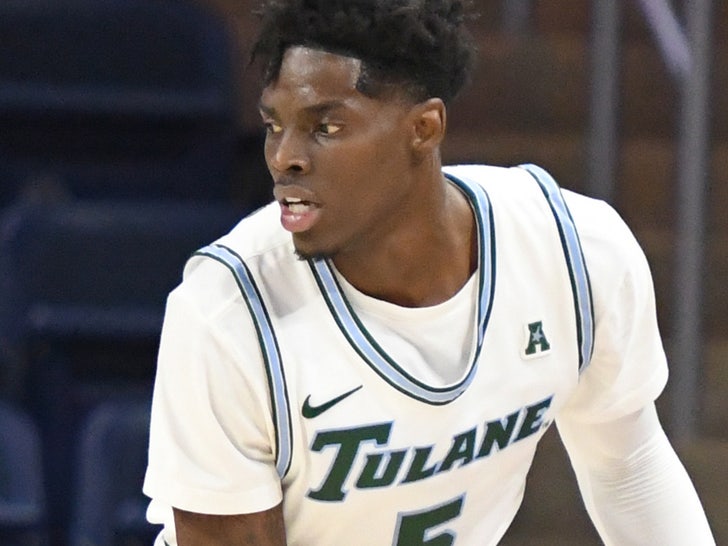 4:30 PM PT -- Hightower's attorney is vehemently denying his client was the shooter ... claiming it was his brother, Jeffery, who fired the gun out of self-defense.

"It's sad that this detective sought to make him out to be a monster and he's not. When it's all said and done, it will come out in the wash that the person who did fire the gun shot the gun to protect Teshaun."

The attorney claims the victim came out of the house with a gun pointed at Teshaun ... and Jeffery took action.

"That's why the victim was shot himself."

9:07 AM PT -- Cops have just released more information on the shooting to TMZ Sports ... saying Hightower and 5 other men showed up at the victim's house at around 10:49 AM on April 8.

A spokesperson for the Henry County Police Department tells us a dispute broke out shortly after they arrived ... and gunshots were fired.

Law enforcement officials add the victim, ID'd as 24-year-old Devante Long, was struck by the gunfire and rushed to the hospital ... where he later died.

Cops say five of the six suspects in the case have been arrested.

Teshaun Hightower -- a Tulane men's basketball star who just declared for the 2020 NBA Draft -- was arrested this weekend for felony murder, records show.

Officials believe the 22-year-old is involved in the April 8 shooting death of a man in Stockbridge, GA. Cops say the Green Wave star is one of six people who they believe contributed to the murder.

Law enforcement has not yet released further details surrounding the shooting.

Hightower was arrested Saturday at 9:50 PM, according to jail records, and was booked on 8 charges, including felony murder and felony aggravated assault. No bond was listed for the NCAA star.

Tulane announced in a statement shortly after his arrest, "Upon learning of Teshaun’s arrest this afternoon, he was immediately dismissed from the Tulane basketball program."

Hightower had just declared himself eligible for the NBA draft on April 18 ... this after he posted a monster season in 2019-20.

Who is it that overcomes the world? Only the one who believes that Jesus is the son of God. 1 John 5:5 pic.twitter.com/xOlGKpSdeh

The shooting guard/point guard started 29 games for the Green Wave, averaged 34.3 minutes per game and posted a team-high 15.9 points per game.

Hightower also logged 4.6 rebounds per game ... and had intended to come back to the school if his NBA draft prospects weren't favorable. 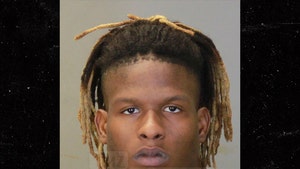 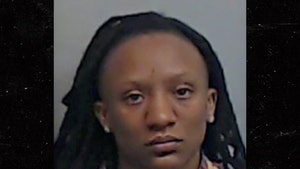