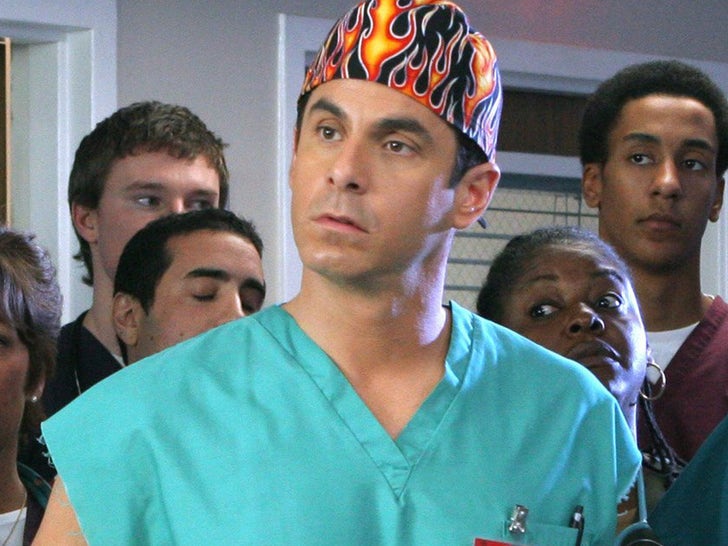 New York City-native Robert Maschio is best known for his role as the high-fiving, Speedo-sporting, Dr. Todd "The Todd" Quinlan  -- who rocks a "DOC" tattoo and sleeveless medical wares -- on the long-running comedy, "Scrubs."

Robert Maschio was staffed at Sacred Heart Hospital alongside a cool cast of actors including Zach Braff and Donald Faison as the bedside BFFs, J.D. and Turk, Sarah Chalke as the blonde babe, Dr. Elliot Reid, Judy Reyes as the hot nurse, Carla ... and of course, John C. McGinley as the abrasive wise-cracking, know-it-all, Dr. Perry Cox.

Maschio is now a real estate agent in Los Angeles' westside and available for cameo appearances. 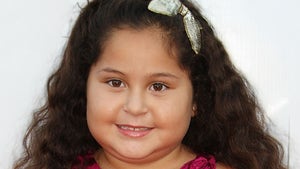 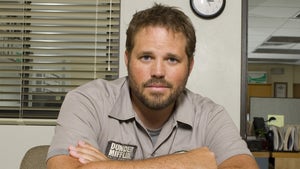