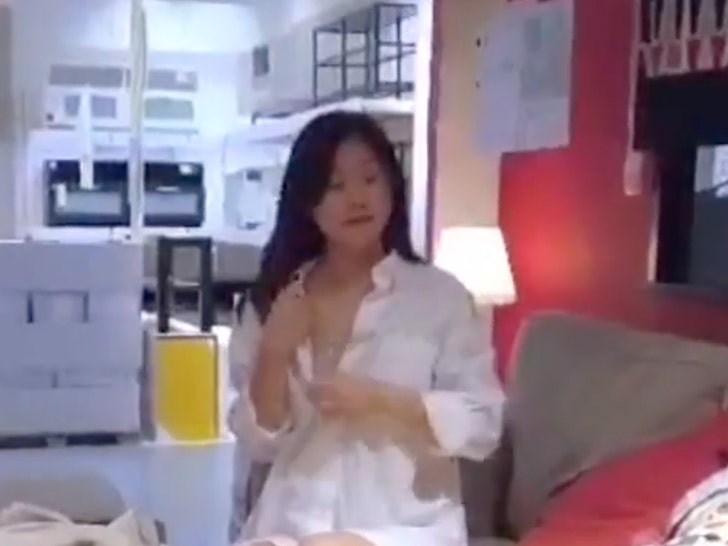 IKEA is NOT the place to get your rocks off ... that's the company's friendly reminder after a woman pleasured herself on camera inside a store in China.

In the raunchy clip, you see a half-dressed woman touching herself while sitting on sofas, chairs and beds displayed throughout the store -- at one point, other shoppers walk by and seemingly get a peep show. The woman even twerks for the camera.

IKEA is very concerned this could become a trend. The Swedish homeware group says ... “We resolutely oppose and condemn this kind of behavior, and immediately reported it to the police in the city of the suspected store."

IKEA's reminding shoppers to visit stores in an "orderly and civilized way." Translation ... hands to yourselves (social distancing and all), but NOT on yourselves, please!

No word if the woman got the idea from "A Night at The Roxbury."

Bottom line for IKEA ... they want you to do it yourself, but that means furniture. 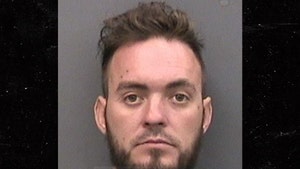 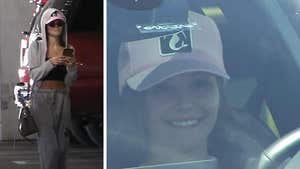