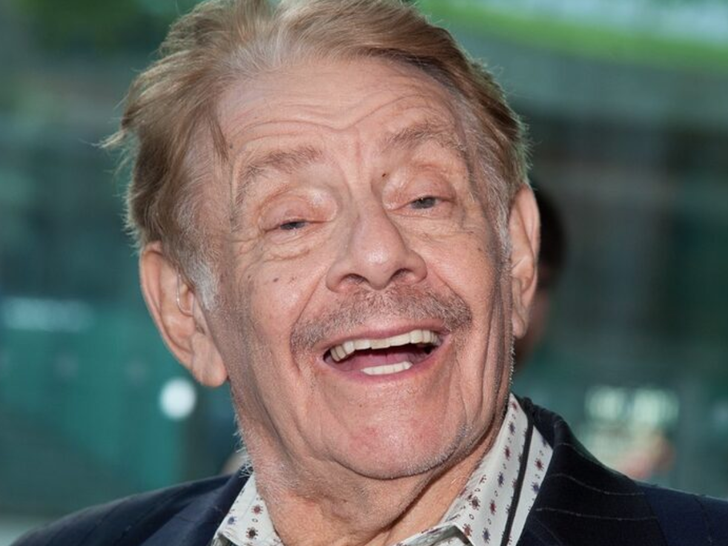 9:22 AM PT -- Jerry's TV son and daughter have just paid tribute to him. Jason Alexander tells TMZ ... "As a kid, I delighted to every occasion I got to see Jerry Stiller and his wife/partner Anne Meara. I watched Jerry on TV, on stage and in clubs. He was always perfection as a comic and a truly gifted actor."

Jason added, "Getting to work with him and know him has been one of the great honors and joys of my life. He was as much a second father to me as any friend could be, the most loving, gentle, kind, humble and generous man. I cherish every moment in his company. Stiller and Meara are together again and heaven is funnier for it. My condolences to Ben and Amy and their families. And finally to my TV dad and dear, dear friend -- serenity now.”

Such sad news that my beloved friend, Jerry Stiller, has passed. He was perhaps the kindest man I ever had the honor to work beside. He made me laugh when I was a child and every day I was with him. A great actor, a great man, a lovely friend. #RIPJerryStiller I Love you.

Leah Remini, who played Jerry's TV daughter in the hit show, "King of Queens," said she'll be forever grateful for the memories they created in nearly a decade of working together.

Jerry was one of the most accomplished comedians of his time. Jerry and Anne Meara teamed up together to produce an incredibly popular husband/wife comedy duo, appearing on tons of TV shows. They also produced son Ben Stiller, who said his dad died from natural causes.

As they say ... yada, yada, yada, and then Jerry got a call from the folks over at "Seinfeld" to see if he wanted to play George Costanza's pop, Frank, and thankfully, Jerry said yes.

He was hysterical ... he hated that Jews couldn't really partake in XMAS festivities, so he invented Festivus, which he called "a holiday for the rest of us where you gather your family around and you tell them all the ways they have disappointed you over the past year."

He actually didn't even appear in a "Seinfeld" episode until Season 5 -- the show went 9 seasons -- and was only on 30 of the 180 shows, but he made an indelible impression, inventing products like bras for men.

Jerry did not sit back and revel in his success after "Seinfeld" wrapped in 1998.  A few months later he was back on TV, this time playing a slightly more subdued version of Frank on "The King of Queens," where he took on the fatherly role of Arthur Spooner.

The show was a huge hit and Jerry was there for all 9 seasons and appeared in nearly 200 episodes. The show's run ended in 2007.

Jerry's acting career spanned more 50 years ... his first TV appearance was way back in 1956, when he played Hugh in "Studio One in Hollywood."

Jerry, of course, also appeared in several movies with Ben ... including "Zoolander," "The Heartbreak Kid," "Heavy Weights" and "Hot Pursuit." 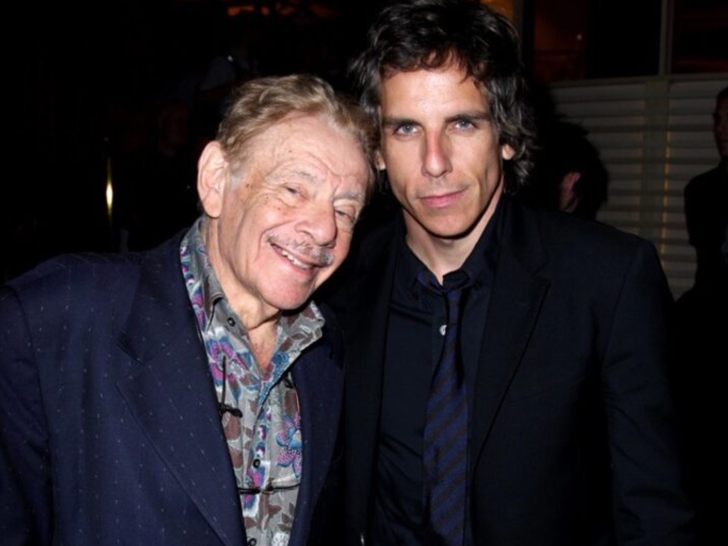 Ben also played opposite his mom -- she co-starred with him in the 2006 flick, "Night at the Museum."

Jerry and Anne had 2 kids ... Ben and Amy. She's also an actress who has also appeared in small roles alongside her famous father.

Ben said, "He was a great dad and grandfather, and the most dedicated husband to Anne for 62 years. He will be greatly missed. Love you Dad." 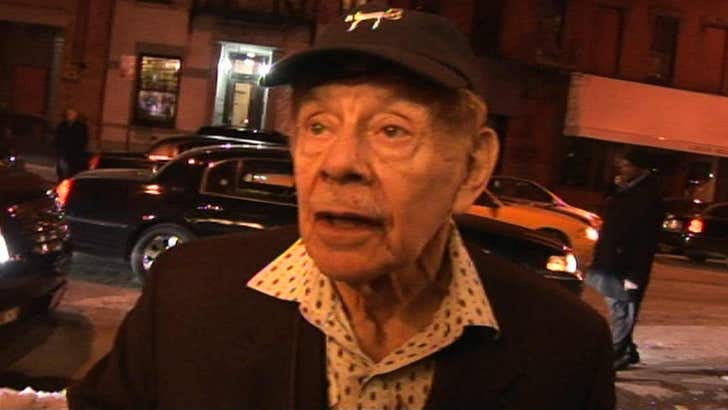 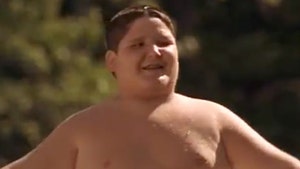