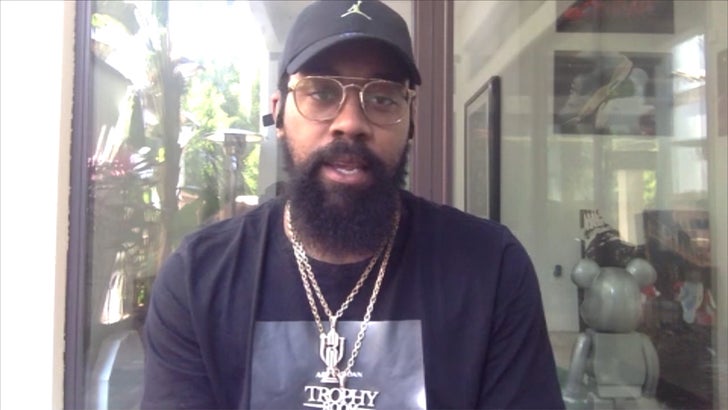 Can you imagine being the son of the most famous athlete on the planet?!?

TMZ Sports spoke with someone who knows exactly what it's like ... and he's revealing the highs and lows of being Michael Jordan's kid.

SPOILER ALERT -- there aren't many lows.

We spoke with MJ's second son, Marcus Jordan, about growing up with His Airness ... and asked when he realized his dad was Michael freaking Jordan, the global superstar.

"So, in 8th grade, I was playing in middle school and I was number one in the state," Marcus tells us.

"Everybody was coming to our games and we were getting bigger crowds than usual and that's when it really started settling in for me." 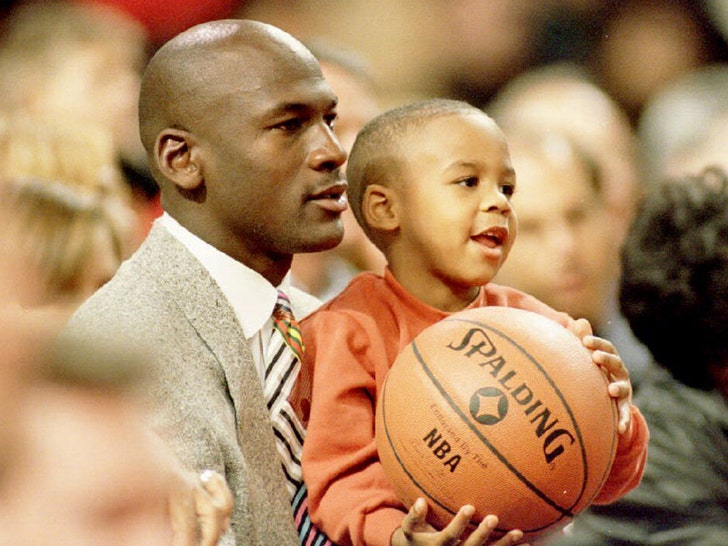 Marcus says he started picking his dad's brain ever since ... asking for advice on becoming the G.O.A.T. at anything on and off the court.

Naturally, being MJ's son has to come with a ton of perks ... but when we asked Marcus the best parts about being a Jordan, we realized how awesome it really is.

"I grew up playing Playstation on a private jet."

Marcus says his mom did a great job keeping the family humble and reminding them how blessed they are ... but also admits he didn't travel on a commercial flight until his junior year of high school.

Marcus says the worst part is always having to live under the assumption that people are always wanting something from him -- whether it's sneakers or a connection -- but says that one negative is outweighed by all the dopeness. 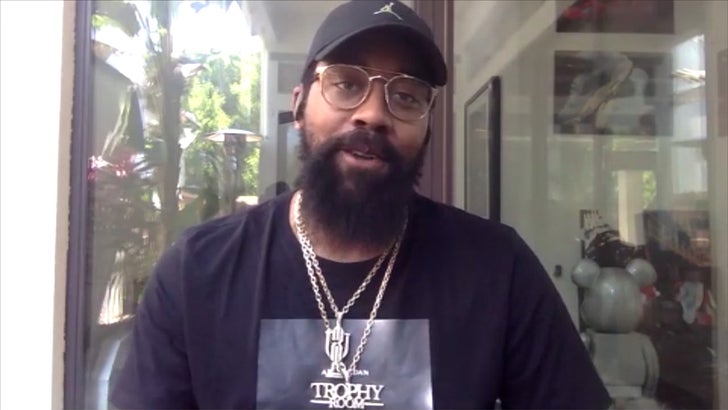 We also spoke with Marcus about his own business venture -- The Trophy Room -- which has the latest clothes, shoes and Jordan merch ... and he breaks down the awesome reason for giving the shop its name. 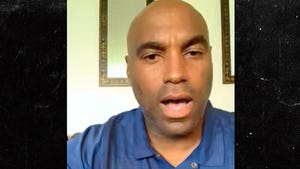 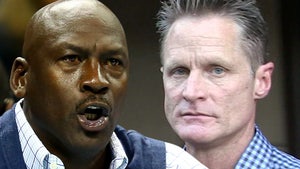