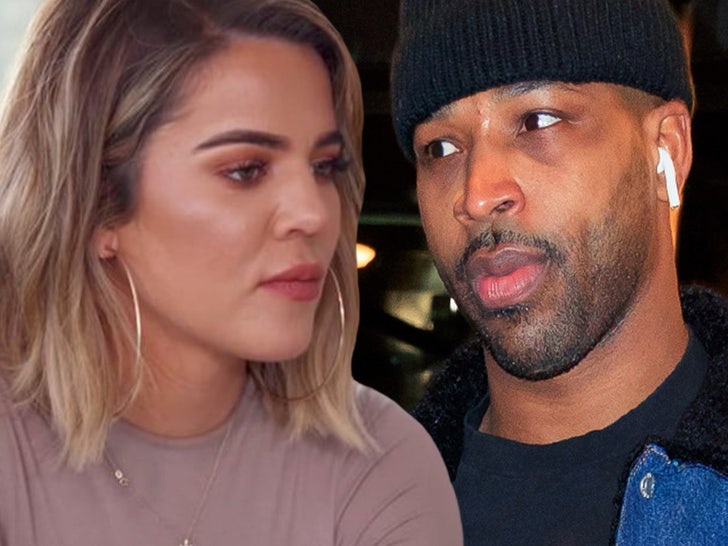 Khloe Kardashian and Tristan Thompson are threatening to take a woman to court for continuing to claim Tristan's the father of her child -- and they say DNA proves he's not.

The lawyer for the co-parenting exes -- pit bull attorney Marty Singer -- fired off a cease-and-desist letter to Kimberly Alexander, saying ... "We demand that you immediately stop defaming them with malicious defamatory lies and specious fabrications" about the paternity of her child.

According to the letter ... Tristan had previously taken a paternity test in which it was "unequivocally proven" he's not Alexander's child's father, but she's continued to spread lies about Khloe and the NBA star, including claims they falsified or "fixed" the test.

Singer says the test was performed at one of the nation's more reputable labs and was approved by Kimberly's lawyers.

The letter also alleges Alexander has defamed Khloe by claiming she has paid people off to shut them up, as well as Tristan ... by claiming he's a deadbeat dad.

Finally, Singer says even though one test has already proven Tristan's not the father, he agreed to take a second test to confirm ... but Alexander refused, and subsequently lost her legal counsel.

Singer adds of Alexander ... "It is obvious that the reason you are spreading these lies about my clients is because you want your 15 minutes of fame."

Khloe and Tristan are demanding Alexander stop defaming them on social media and elsewhere, and remove any damaging posts about them ... or she'll be sued.

And, speaking of paternity ... just a reminder that Khloe is NOT currently pregnant with Tristan's baby either, despite persistent rumors she is. They are together in this legal battle, though. 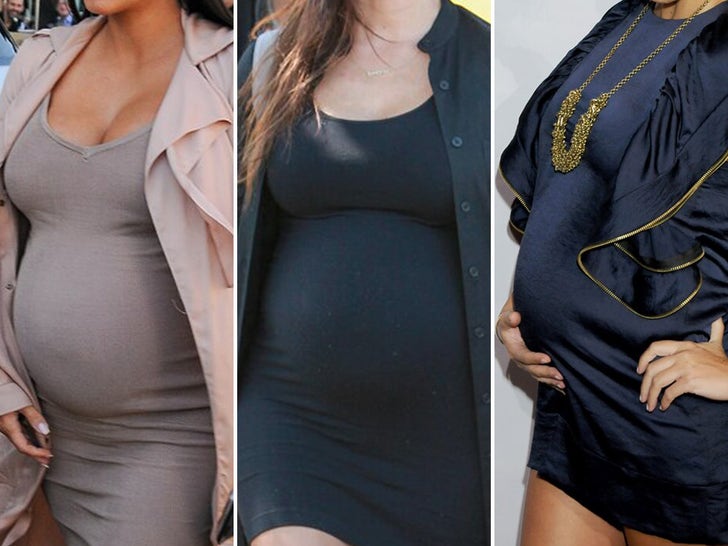 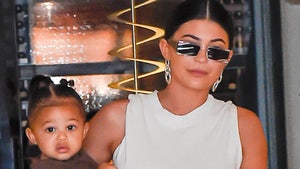 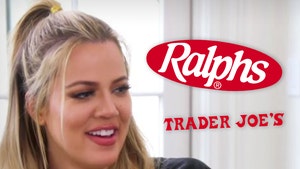