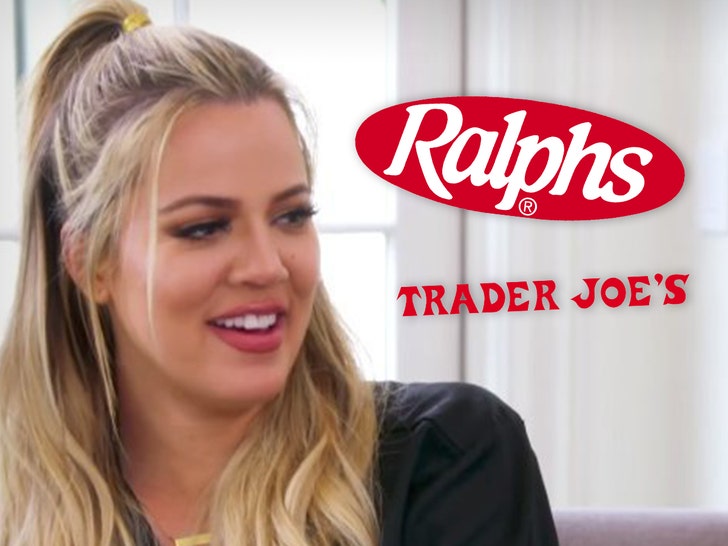 Khloe Kardashian is doing her part, just like most everyone else with means -- the youngest OG Kardashian sister got up bright and early to cover groceries for our most vulnerable.

Sources tell TMZ ... Khloe's been up and at 'em this past week, hitting up different Trader Joe's and Ralphs stores in the L.A. area to pay for the early elderly shoppers' food in their basket. As you know, different supermarkets have been opening an hour early or so to let seniors come in first and shop, and we're told Khloe's covered several different tabs.

She even helped out grocery staffers ... our sources say Khloe bought store gift cards for over 200 employees among various locations she visited -- all with the intent of hooking them up with grub for them and their families. Hey, cashiers and re-stockers gotta eat too. 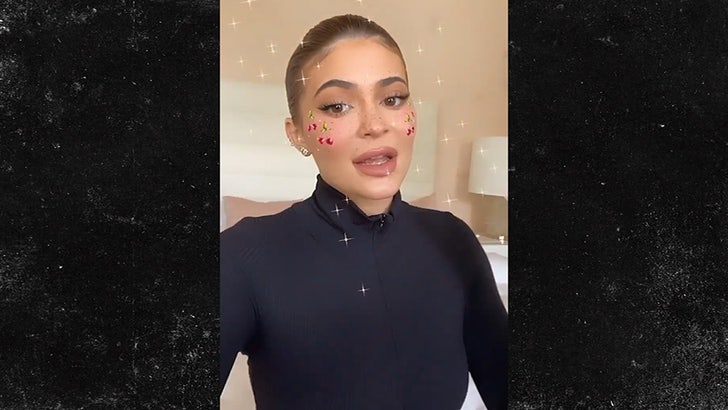 Looks like Khloe wanted to get on the ground and do her part more intimately ... some of these stores open as early as 7 AM, so no easy task or ask from anyone. Good stuff! 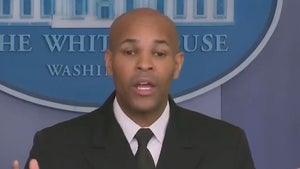 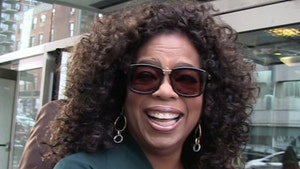