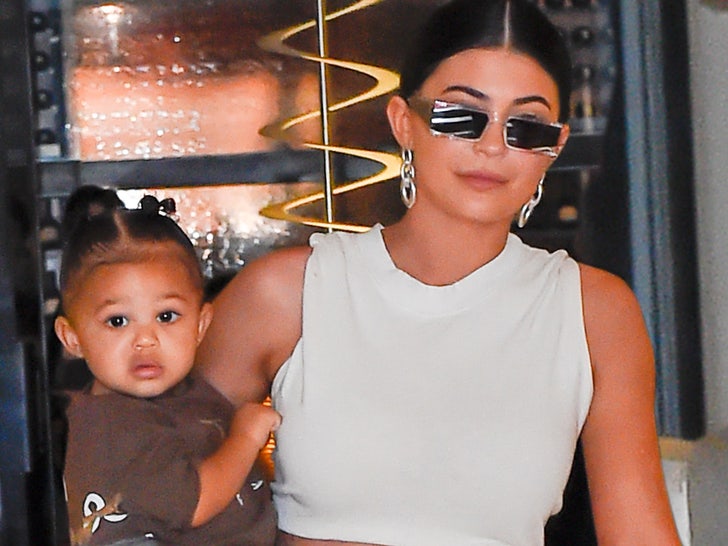 Kylie Jenner believes a business snatched up a trademark in bad faith, trying to make a buck off her daughter's name ... so she's trying to put the kibosh on it.

Of course, as we first reported, Kylie applied for her own trademarks for Stormi -- including one for "StormiWorld" -- but got hit with a lawsuit from Business Moves because it claimed people would be confused by their similarities ... and it registered its "Stormi Couture" trademark first.

Jenner's on the counterattack now though -- she's asking the trademark office to cancel BMC's "Stormi Couture" trademark, claiming the company was fraudulent in its application and only got the trademark to capitalize on her daughter's name.

Kylie says Stormi has "achieved fame in her own right," and points out that her "StormiWorld" birthday parties have been covered by major media outlets like Vogue. She also says Stormi's cosmetic line has already become hugely popular.

As Kylie's team states in the docs ... "The Stormi name is well known, and uniquely and unmistakably is associated with Stormi Webster."

Kylie also says BMC has a history of this sort of trademark behavior involving other celebrities -- including DJ Khaled. He sued the company over their "Asahd Couture" trademark back in 2018, believing they were ripping off his son's name for their benefit. 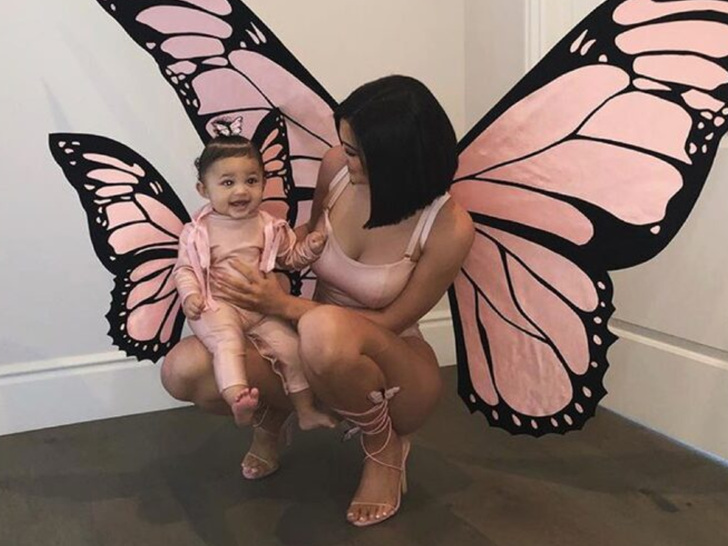 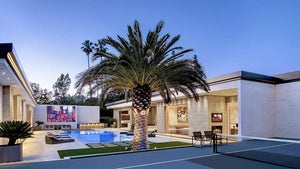 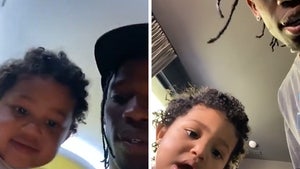