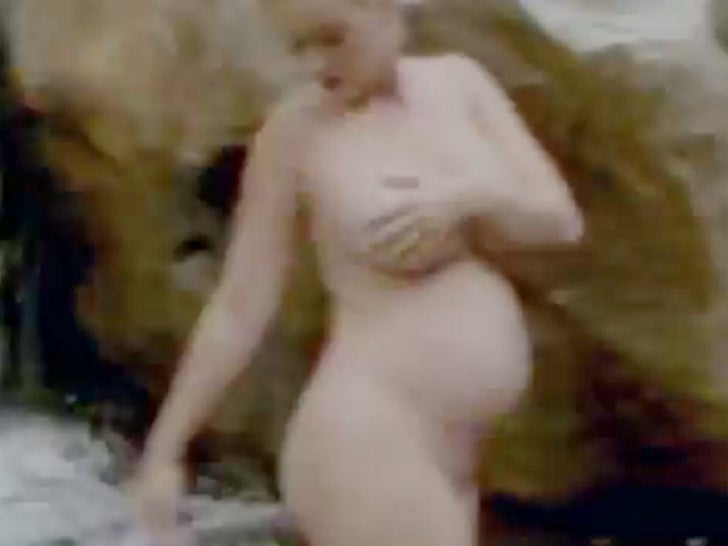 Katy Perry's not covering a Barenaked Ladies song, but she IS a bare-naked lady for her new music video ... showing off her growing baby bump.

The singer released her "Daisies" music video early Friday morning, and in it, she's not just embracing pregnancy ... she's flaunting it in the buff!! We know, ya probably don't think of pregnant women doing stripteases, but that's what Katy did ... slowly losing her loose white garb with a waterfall in the background.

Katy says she wrote this song a couple of months ago "as a call to remain true to the course you've set for yourself, regardless of what others may think." She added that, recently, that took on a whole new meaning in light of the global pandemic we're all experiencing.

As she put it, "Each of us is one in more than seven billion, with our own story of strength and resilience to tell. I hope it will be the soundtrack to going for your dreams now... especially the ones we left behind."

Katy revealed her pregnancy news back in March when she dropped her "Never Worn White" music video. She and fiancee Orlando Bloom are expecting their first child together. 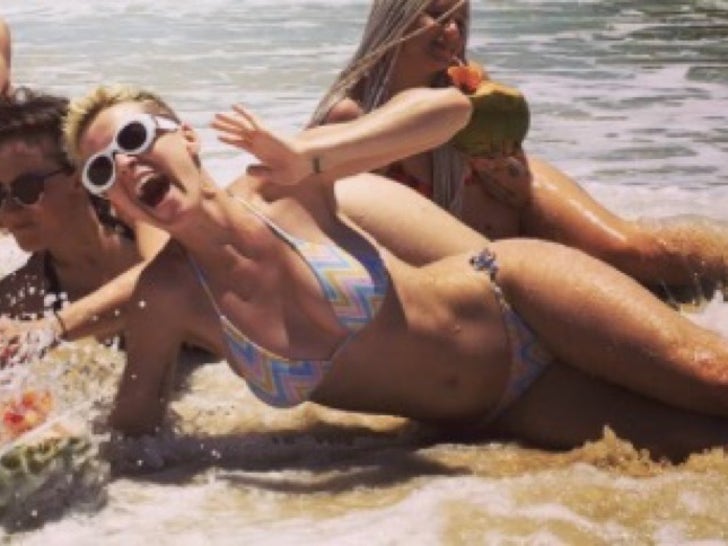 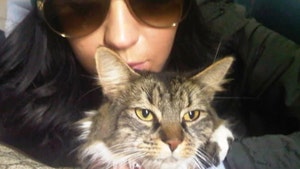 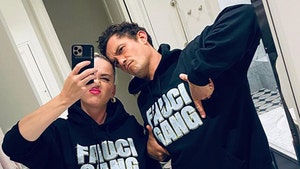