Bret Michaels Will Play 'Socially Distant' Concerts If They Are Safe 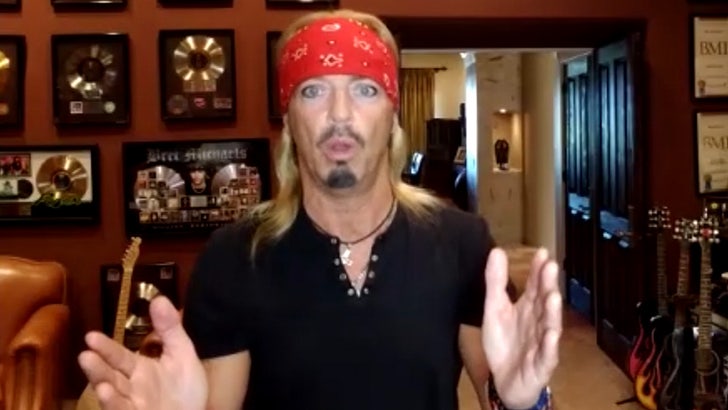 Bret Michaels ain't looking for nothing but a good time at a socially distant concert or ball game ... he's willing to strike a balance and compromise, as long as it's safe.

The Poison lead singer tells us he's seen clips from the first "socially distant" indoor concert during the pandemic -- a Travis McCready gig in Arkansas -- and says his band would gladly do the same, provided there are a few guarantees.

Bret, who is immunocompromised -- due to diabetes and skin cancer -- says everyone in the industry is itching to get back on stage ... and the minute he's assured it's safe and responsible, he's ready to rock. Hell, Bret's even willing to backpack to the venue!!!

At the Travis McCready concert, there was a small crowd and everyone was wearing masks. Folks had their temperatures checked before entering the venue, and bathrooms were limited to 10 people at once. 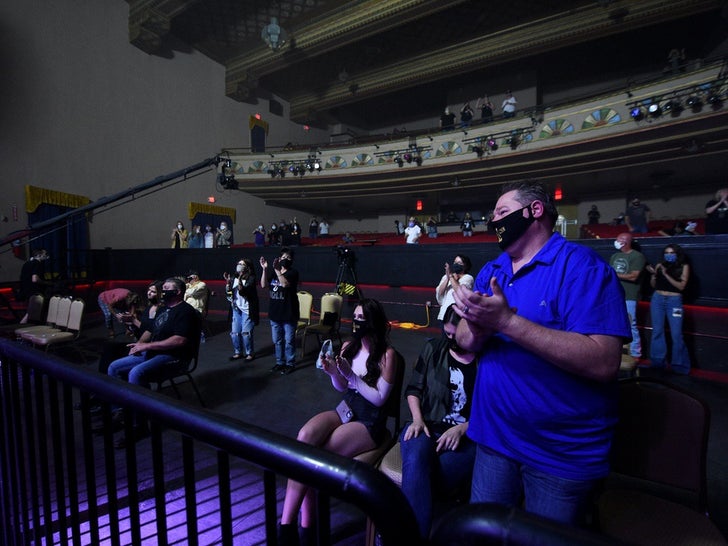 Bret admits the new normal will be a hard thing for artists like himself ... because nothing about a socially distant crowd screams Rock 'n' Roll.

How hard? Just watch him talk about compromise and respect in crowds instead of fans losing it in a mosh pit. The words did NOT flow easily off the tongue for Bret, but he's willing to do whatever's necessary to play live again or attend a sporting event.

Bottom line for Bret is we're all in this together, and that means we all must adjust. He also had a special message for our essential workers and folks on the front lines.

As for what else he's been up to -- Bret just released his "Auto-Scrap-Ography" -- which is an inside look at his life in both photos and stories. 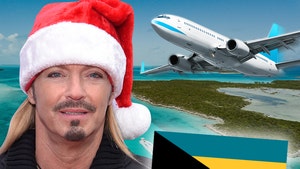 Bret Michaels Bringing $20k in Gifts to Bahamas for Holidays 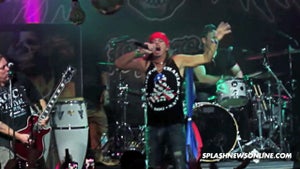 Bret Michaels -- Having Nothin' But A Good Time ... Fresh Out of Surgery