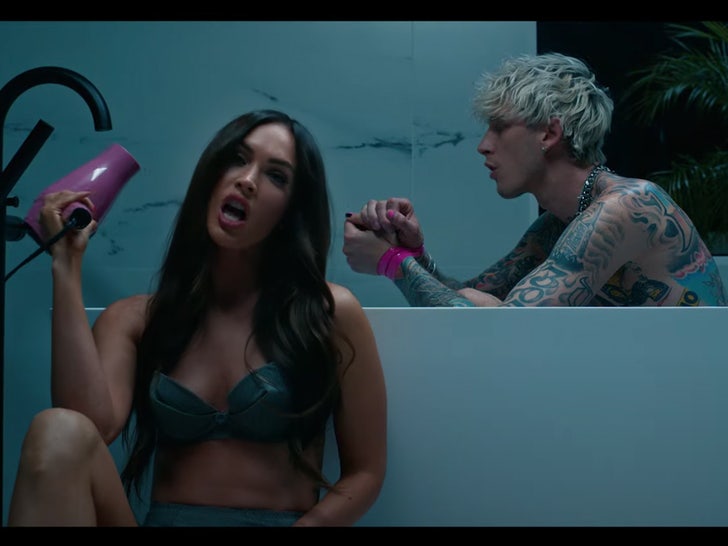 Yep, it's true ... Megan's in MGK's new vid for his song, ''Bloody Valentine,'' where he and she play some sort of a couple who seem to be cooped up in his crib -- and there's a whole lot of sexy outfits and partial nudity in bed to go around.

The video's very intimate, and MF sure seems comfy in Kelly's company here -- which makes sense, we suppose, since they've been hanging out a lot lately. Photos of them riding in Machine Gun Kelly's car surfaced this weekend, which raised a lot of eyebrows.

This is also tough to watch -- especially if you're Brian Austin Green -- considering Megan's gung-ho about this collab herself. She plugged it on her own IG as well.

Of course, Brian -- who Megan is still technically married to, with no current divorce filing -- dished on how they recently grew apart, and how Megan ended up meeting MGK in the first place. It was a sad tale ... he says he had a dream she became distant after returning home from a movie shoot with the guy, and it became reality. 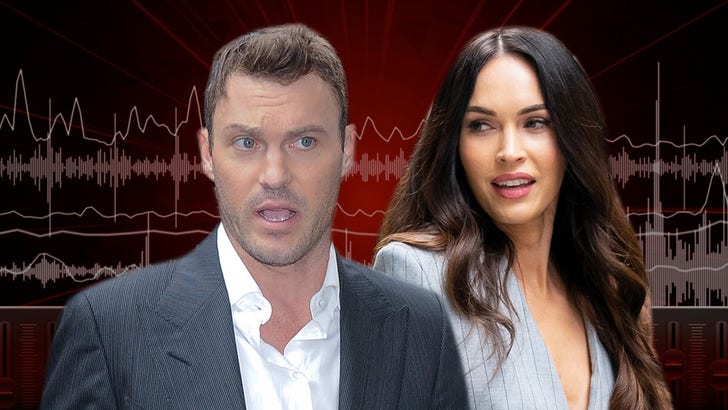 Green said Megan and Kelly are "friends at this point," but based on this -- it feels like a bit more than just that. Someone pull the plug already, yeah? We can't take this much cringe. 😬 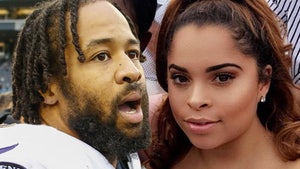