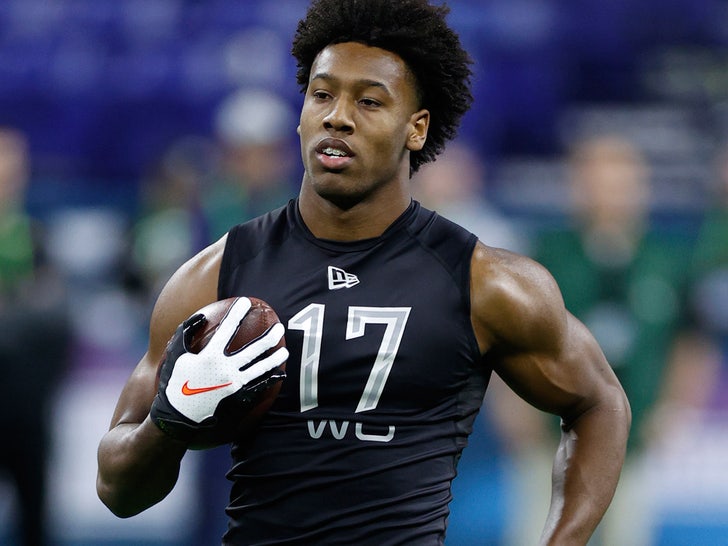 Washington Redskins rookie Antonio Gandy-Golden says he tested positive for coronavirus back in March ... but is back to feeling "100%" after weeks of self-quarantine.

The 22-year-old receiver -- a 4th-round pick out of Liberty -- released a statement via his agent on Tuesday ... revealing he tested positive on March 24 while preparing for the 2020 NFL Draft.

"My symptoms thankfully were mild, but I self-quarantined for two weeks and followed all guidelines from health experts," Gandy-Golden said in the statement.

AGG says he was fully cleared on April 7 ... and doing much better now.

Gandy-Golden was a standout WR for 4 seasons at Liberty -- he broke the single-game receiving yards record with 245 against New Mexico and finished his career with 3,722 total receiving yards.