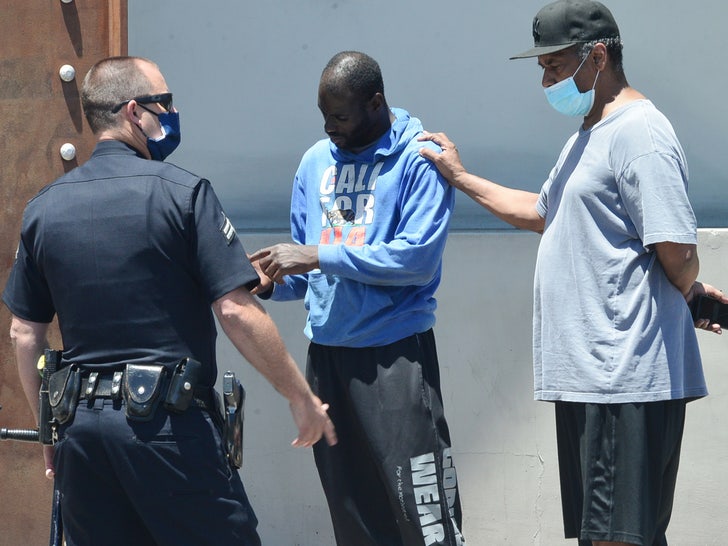 Denzel Washington did a good deed for someone in need Thursday ... helping a homeless man who was clearly in distress.

Denzel was driving in WeHo at around 1 PM when he saw the man in the street ... in some peril with oncoming traffic. 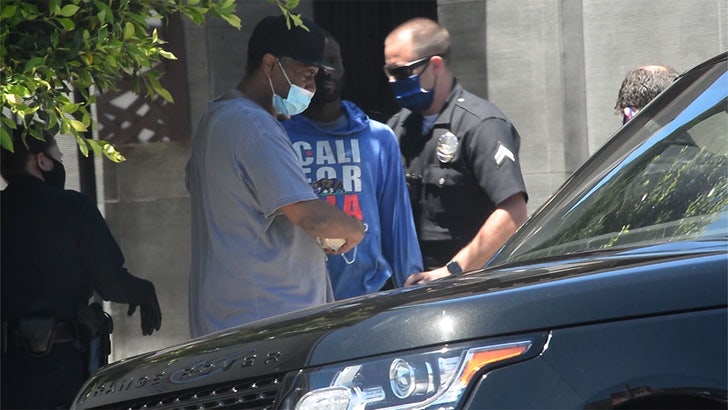 Denzel got out of his car, talked to the man and brought him to safety on the sidewalk. Denzel was wearing a protective mask, but the man he was helping was not. Despite the risk, he needed help and DW was the man for the job.

Police arrived and as they talked to the man as Denzel continued to comfort him. The man was detained -- not sure why but possibly to make sure he was okay -- then released. It's not clear, but it seems he didn't know who Denzel was, but we do ... a real nice guy. 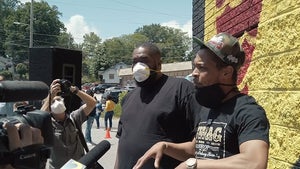 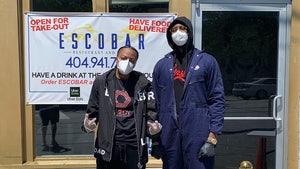