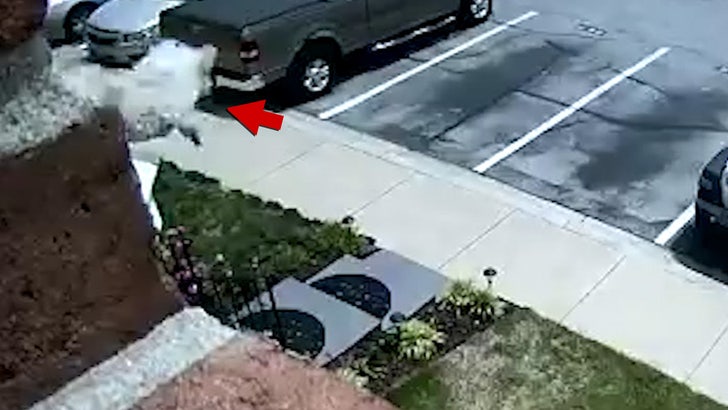 It's a bird, it's a plane, it's Superman ... no it's a FLYING DOG jumping from a window and sticking the landing like a straight-up boss!!!

Check out this AMAZING video of a crazy athletic pooch bounding through a window and landing several feet down on the grass below ... and somehow the pup walked away unscathed.

The adorable pooch is going viral after its owner posted video of the death-defying jump ... and she says her dog is doing just great after the wild stunt.

We've all been there in quarantine right ... ready to jump out a window at a moment's notice out of pure boredom and stir craziness ... but this four-legged superstar actually did it ... and lived to tell the tale.

The sound before the jump is hilarious, the landing is even better, and the nonchalant scurry down the sidewalk is the icing on this crazy cake. 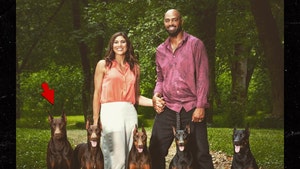