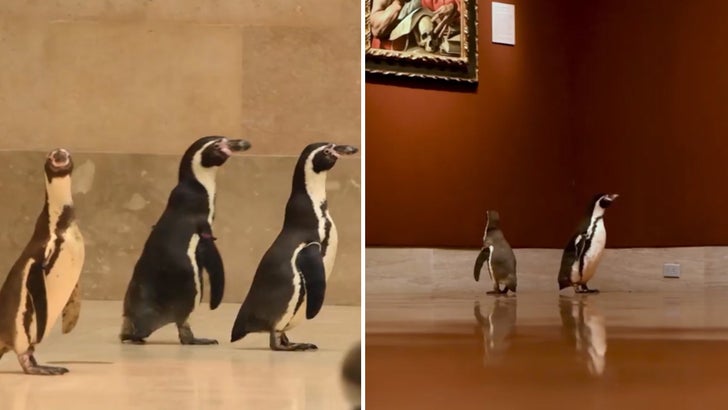 The Nelson-Atkins Museum of Art

Tiny tuxedos are wandering the halls of an art museum in Missouri, but it ain't a black-tie affair -- just a group of penguins on a field trip from the zoo. Naturally.

Ya gotta see the video ... a family of penguins is soaking in all The Nelson-Atkins Museum of Art in Kansas City has to offer, waddling through the empty halls and getting a taste of human culture.

The birds don't normally venture out of the Kansas City Zoo this way, but caretakers noticed they were going stir-crazy in quarantine -- so they surprised the penguins with the trip.

The museum is still closed to human visitors, but penguins have free reign ... apparently. They even practiced social distancing better than the average spring breaker.

Julián Zugazagoitia, the museum's executive director and CEO, says the penguins were moved by Carvaggio, but not so much by Monet. Every bird's a critic. 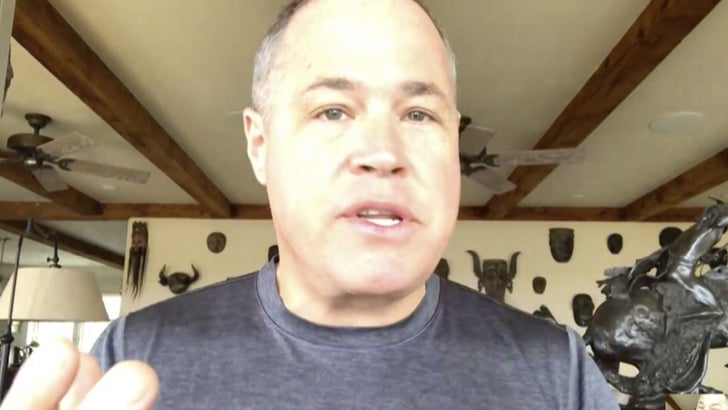 Nothing like a trip to the art museum to get those penguin synapses firing!!! 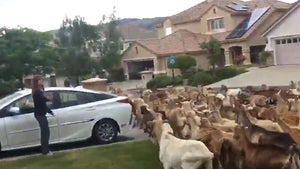 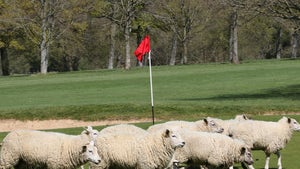