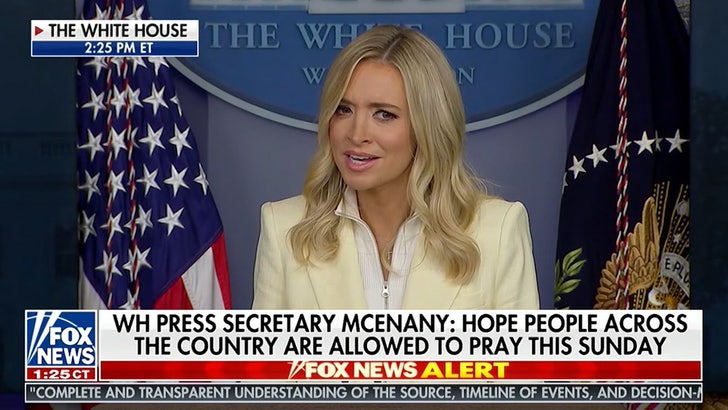 President Trump's Press Secretary said out loud today ... she senses White House correspondents don't much believe in God, for daring to ask her why the President is defying some governors who do not want churches open this weekend because of the pandemic.

Friday's White House briefing was a s*** show. Trump wants all churches open this weekend, despite the orders from some governors who want them shut because the virus is still out of control in their states.

And, then it got real ... you gotta watch the video. When pressed, she mused that it was interesting these reporters wanted houses of worship locked up like a drum, suggesting they were all a bunch of heretics. At least one church-going reporter became indignant.

In case you forgot ... there was a church service not too long ago, where 2 people had the virus, and it spread to 30 people in the congregation.

BTW ... Trump is flip-flopping more than a 50-pound tuna that was just reeled in. A few weeks ago he said everything was up to the governors. Now he's saying defy the governors.

On the subject of houses of worship ... God help us. 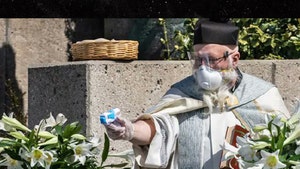 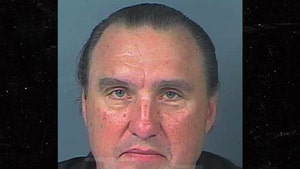 Tampa Megachurch Pastor Will Not Be Prosecuted for Illegal Sunday Service