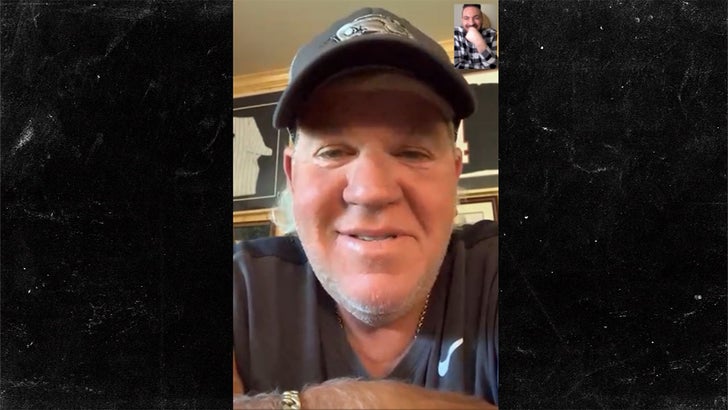 Don't be surprised if that's a real thing later this decade ... 'cause John Daly tells TMZ Sports his 16-year-old son has golf superstar written all over him!!!

Papa Daly ain't lying ... his son really does have the golf goods -- he just finished in second place at a major tournament this week.

In fact, the younger Daly tore up the course ... shooting just a 4-over par at the same Crooked Stick Golf Club in Indiana where his dad won the 1991 PGA Championship. 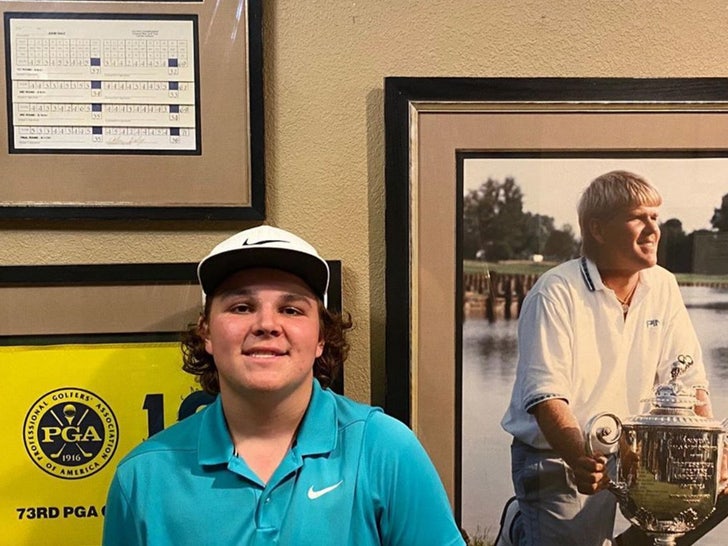 "He's got it in him," Daly says. "We'll see how college goes and we'll see how it goes. But, he hits it, man. He's got that sound. It's that sound of a swish in basketball. Or, that perfect pass on a post pattern. That tennis racket hitting it solid every time."

"He hits it solid every time. It's a sound that a lot of people in golf don't have. And, he's had it since he was about 8."

Daly -- who's still a hell of a golfer even at 54 years old -- says his son now beats him from time to time on the course ... and he's clearly proud as hell of where his kid's golf career is headed.