Carole Baskin's vanished husband's dying wishes appear to have been concocted by somebody other than him -- so says the local sheriff still investigating the case.

He said they actually had some new developments -- namely, that they've confirmed his will was, in fact, a forgery.

Sheriff Chronister doesn't even try to hedge -- he says they had two experts take a look at it, and both concluded the same thing ... it's a fake. He also says that's something his office already knew, going on to say his team was following up on some promising new leads.

Here's why the will is so important ... it has a bizarre clause that says in case of Don's disappearance Carole gets everything. Talk to any estate planning expert and they will tell you ... they've NEVER seen a clause like that -- EVER.

Now, for some bad news for folks who want justice for Don ... Sheriff Chronister says despite what he and his detectives found -- including possible malfeasance on the part of Carole -- it might end up being moot by the end of it ... 'cause there's not much they can do to charge her criminally. It's the same that often foils cases like these ... too much time.

Even on the civil end of things, the Sheriff says a judge has already deemed the will valid ... which is what allowed Carole to inherit pretty much all of Don's assets and wealth. So, not much can be done there either. Still, dude sounds determined to get to the truth. 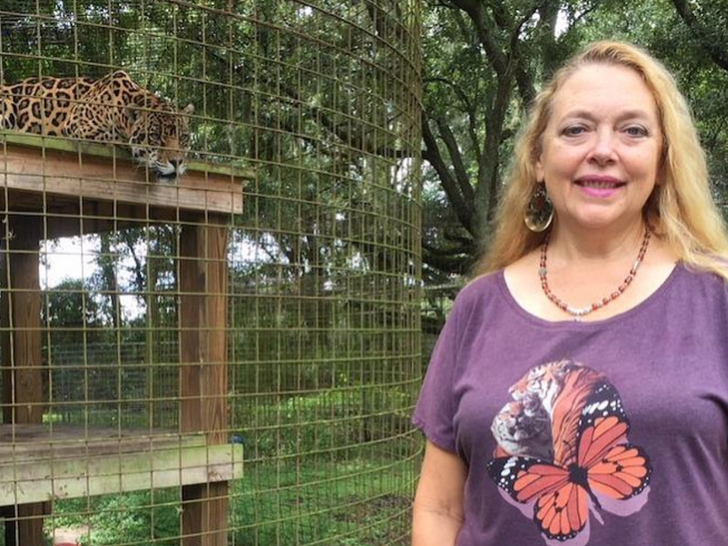