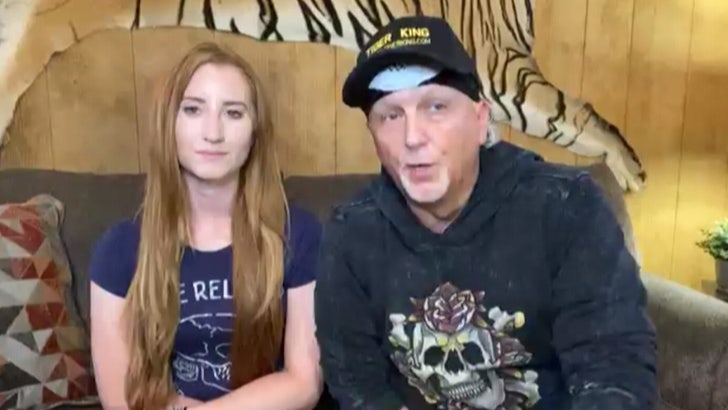 Carole Baskin is getting more than she bargained for now that she's won control of Joe Exotic's old zoo -- Jeff Lowe says it's got at least one skeleton in the closet!!! Like, for real.

Jeff and his wife, Lauren, told us Carole's court victory is a little hollow for her, because she won't inherit any of the exotic animals you saw in the 'Tiger King' series -- they're all going to Jeff's new zoo. She's essentially getting a giant dirt lot, with some bamboo shoots, in Wynnewood, OK.

Jeff says the only bonus for Baskin is the remains of a young Native American boy buried on the property, as if Carole hasn't heard enough buzz about buried bodies.

As we reported, Carole won a $1 million judgment against Joe and his mother way back when, but Baskin never got the bread. Now, the judge says Joe's transfer of the zoo land to his mom and Jeff was fraudulent, so the judge granted Carole control of the land to help satisfy the outstanding $1 mil.

Jeff and Lauren aren't ticked about the decision at all. They told us why Carole actually deserves the land, in their opinion. 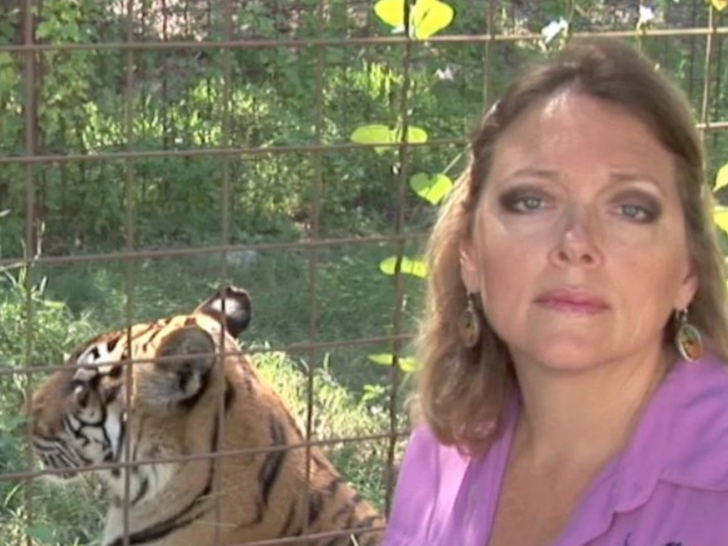 Now, back to the human remains -- Jeff hinted there's more than one skeleton on the land that used to belong to a Native American tribe. You gotta see what happened when we pressed him for more -- turns out the Lowes have a reality show in the works.

As for what it'll be about ... check out Wednesday's "TMZ Live" (showtimes). We can tease just as well as Lauren and Jeff! 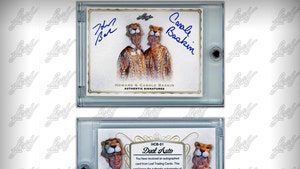 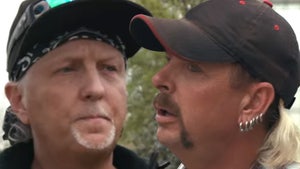