Joe Giudice finally has an opponent lined up for his celebrity boxing match ... and there's a good chance Jennifer Lopez may be rooting for him to kick some ass.

The ex-"Real Housewives of New Jersey" star will fight actor/producer Ojani Noa ... according to Celebrity Boxing promoter Damon Feldman. As we reported, Joe inked a deal last month for an October 24 fight in the Bahamas. 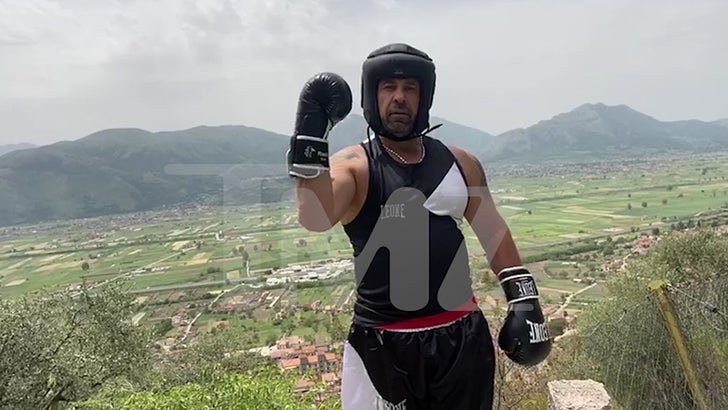 At the time ... the opponent was TBA, but Feldman said he was open to anyone. Joe even joked he'd step in the ring with Mike Tyson. 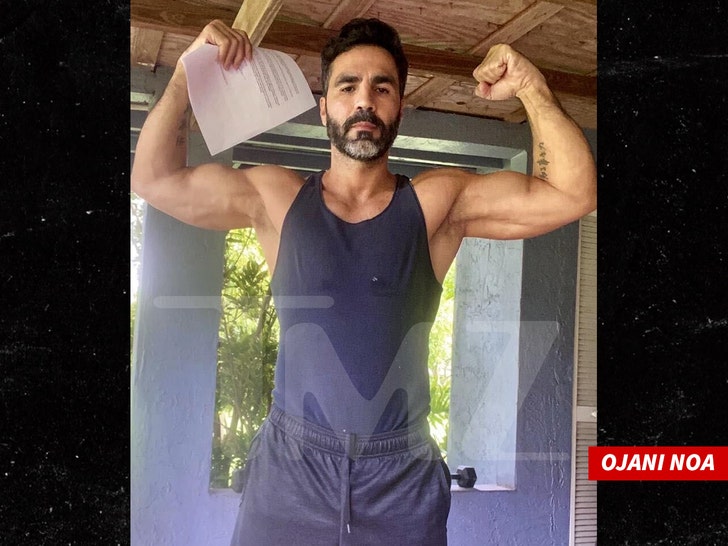 He'll need to do more than act like a boxer ... Joe's got some hands, for a celeb amateur. They'll go toe-to-toe for three 1-minute, 30-second rounds. 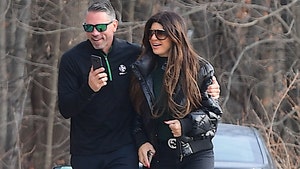