Tom Hanks is not only a beloved actor, he's a trusted fatherly figure, so a fan asked for his advice on a very important aspect of raising a child ... and Hanks delivered.

Zack Teperman is the president of a public relations firm and has a daughter, Chloe, who is 2 and a half. He tells TMZ he decided to send Hanks a handwritten letter in early May to get his thoughts on the classic "high-five, down low, too slow" trick.

Zack says he asked at what age it's appropriate to pull his hand away from his daughter, and included a photo of him and his girl mid-high-five. 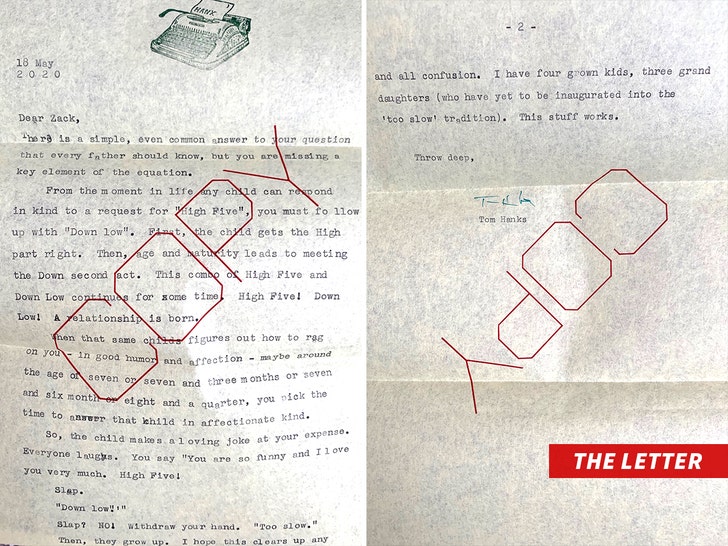 A couple weeks later, he got a letter back from Tom -- a typed response to his question ... and it's just wonderful.

Hanks says in order to properly establish the tradition, you must first lock down the "High Five! Down Low!" combo with a kid to gain trust. As he puts it ... "A relationship is born. 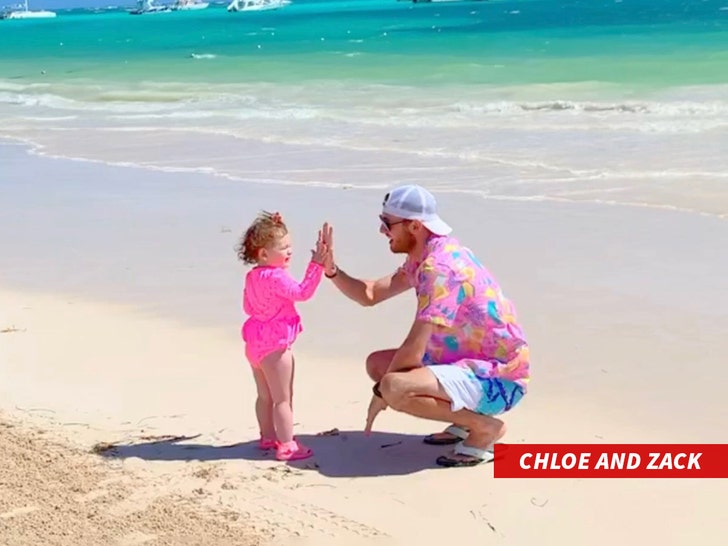 Then, years later when the child has matured a bit and learned to poke fun at their father -- Tom estimates around the age of 7 or 8 -- the time has come to "answer that child in affectionate kind."

This is when it's appropriate to withdraw your hand on the "Down Low!" and hit 'em with the "Too slow" ... and then, Hanks says, the kid grows up.

Tom adds that he has 4 grown kids, so he's experienced of course, but his 3 granddaughters have yet to get the "too slow" treatment. Only a matter of time, though, because as he concludes ... "This stuff works." 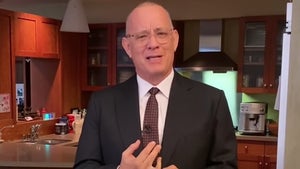