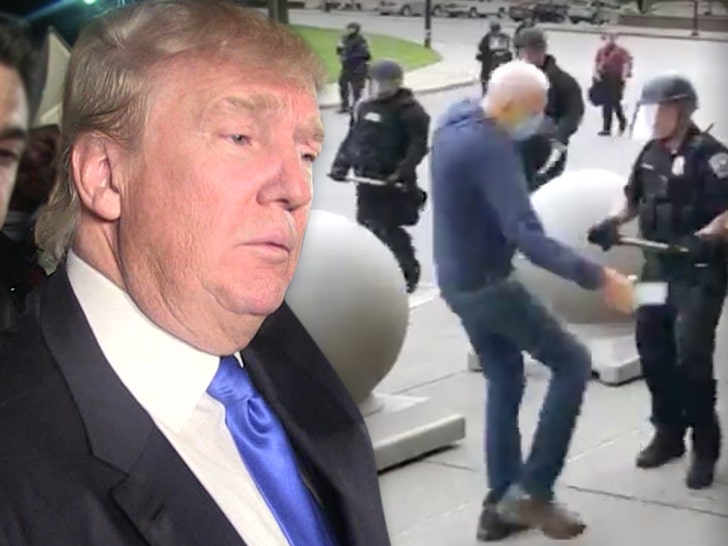 The elderly man in Buffalo who was shoved to the ground by an aggressive cop denies any ties to Antifa ... after President Trump suggested he was a member.

Kelly Zarcone -- an attorney for 75-year-old Martin Gugino -- tells TMZ ... POTUS is wrong to think her client is in any way involved with the radical left group, and to suggest otherwise is grossly irresponsible -- especially since the guy just got out of intensive care.

She says, "Martin is out of ICU but still hospitalized and truly needs to rest. Martin has always been a PEACEFUL protestor because he cares about today’s society."

Zarcone adds, Martin "is also a typical Western New Yorker who loves his family. No one from law enforcement has even suggested anything otherwise, so we are at a loss to understand why the President of the United States would make such dark, dangerous, and untrue accusations against him."

Yeah, a lot of people can't explain it -- including several Senators and Congressmen on Capitol Hill, who've refused to comment today about the President's tweet.

If you missed it, Trump openly pondered whether Gugino might've been an Antifa-tied provocateur ... who pretended to fall harder than he was pushed.

Apparently, the President's overlooking the fact Gugino bled out of his ears. 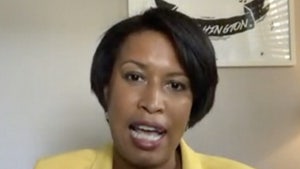 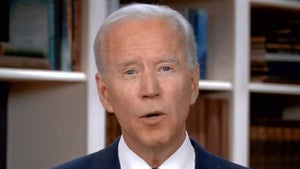